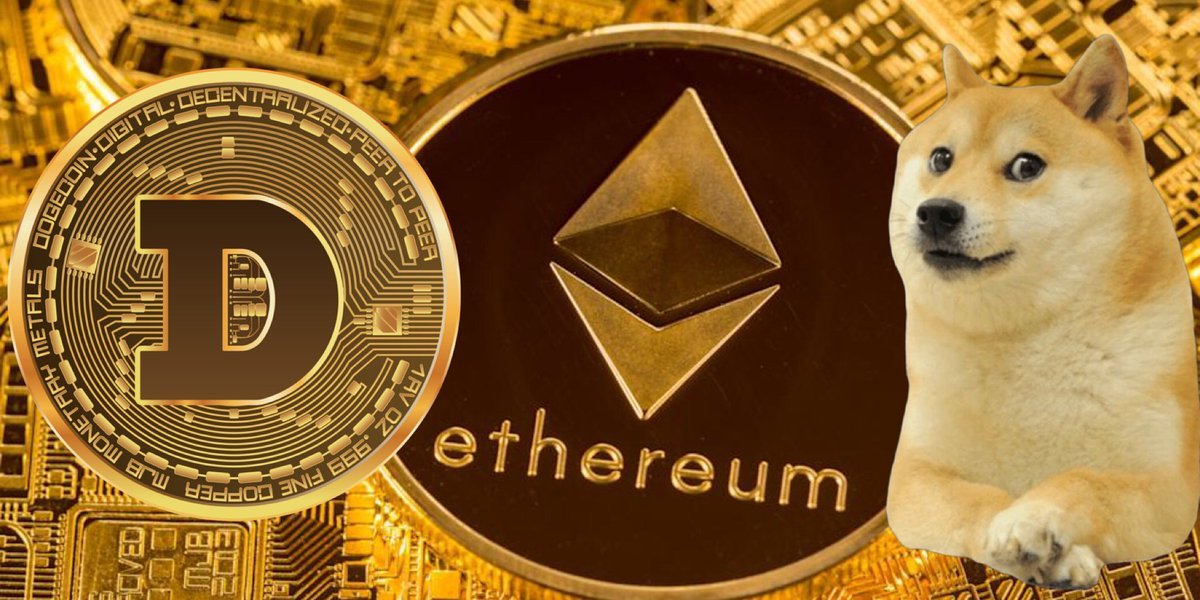 The Crypto analytic platform noted that 65% of the Ethereum nodes are located in the centralized data center.

On 18 August, Messari, a crypto analytic platform, reported that 65% nodes of ETH Blockchain are deployed in centralized data centers. And secondly, more than 66.67% out of 65% came from leading data center companies.

In this way, Messari claimed that Ethereum is moving toward a less decentralized nature, which should not be.

In the Tweet, we can see the attached hosted node report of the Solana blockchain, whose 95% of nodes are located in the centralized data center. 72% out of 95% came from the top three data centers. Perhaps, the contribution of Amazon Web services is very less, which is 3% of the Solana node.

The report raised the question, whether Amazon can manipulate the operations of the Ethereum blockchain or not because 1,487 out of 4,653 Ethereum nodes are in the hands of only Amazon.

On 18 August, Vitalik Buterin, co-founder of Ethereum blockchain, indirectly criticized Ripple(XRP) and said that cryptocurrency has lost its right to protection.

So, here, if Ethereum  has right to protect then, surely here we don’t need to take much tension.

But still it will be interesting to see what will be the response from the Ethereum developers and proponents to protect Ethereum against these analyses.