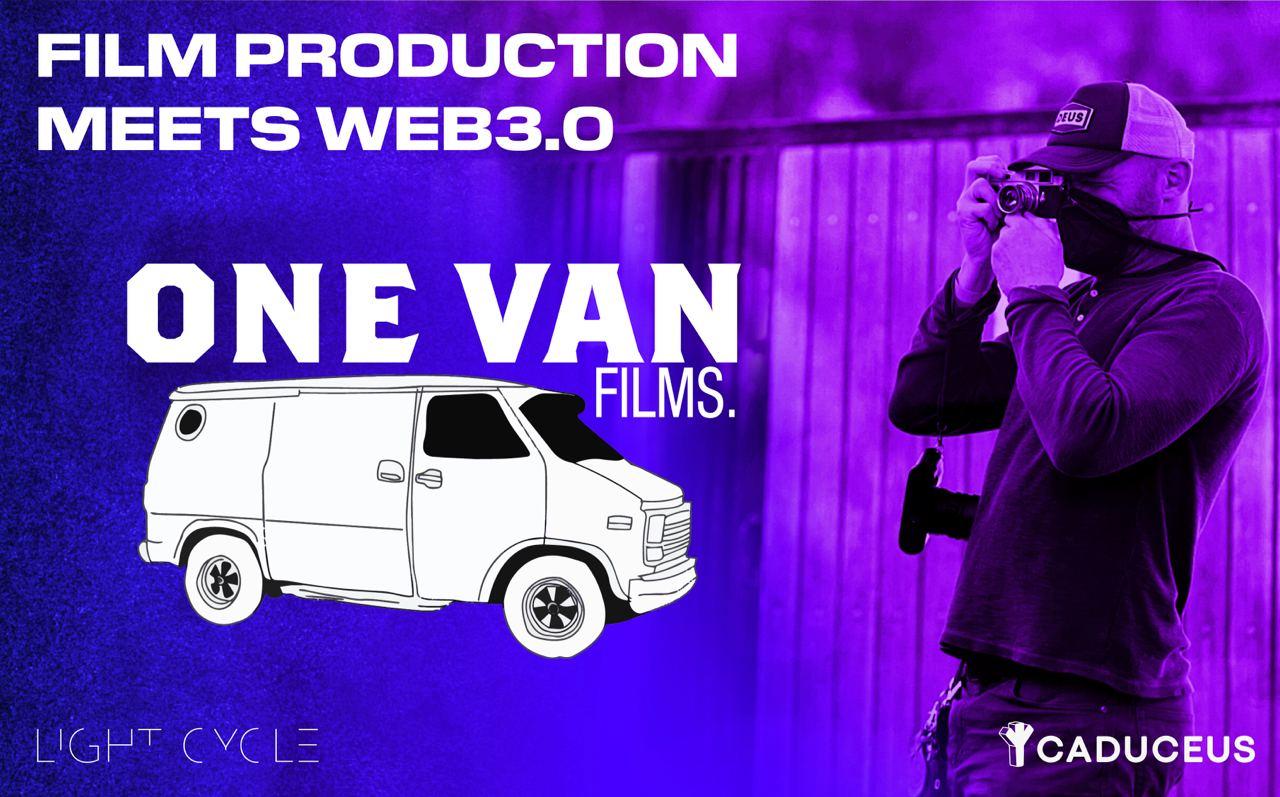 Ivan Atkinson’s acclaimed film production company One Van Films is partnering with 3D Metaverse Platform Light Cycle on the Caduceus Ecosystem for a pioneering new NFT and DAO project that rewards loyal fans and supporters by creating an eco-economy providing a twist on the traditional challenges within the film industry.

One Van Films is an independent British film production company based in London and founded by celebrated Hollywood story writer and producer Ivan Atkinson. His recent work includes The Gentleman (2019), Wrath of Man (2020), and Aladdin (2019) and he is famed for having worked with some of the most creative talents in the industry including Guy Ritchie, Jason Statham, and Matthew McConaughey.

This new project will allow loyal fans to have an up close and personal relationship with the film industry with totally unprecedented levels of behind-the-scenes access. It comes in the form of Digital NFT ownership and tokenisation of exclusive moments and collectibles. It will also revolutionise how fans can interact while watching the movie, i.e. choosing different endings, purchasing the items they like in the film and etc. The disruptive and pioneering project will be listed on The Light Cycle platform, which is an obvious choice due to its speed, ease, and – unlike so many other platforms in the sector – minimal costs. 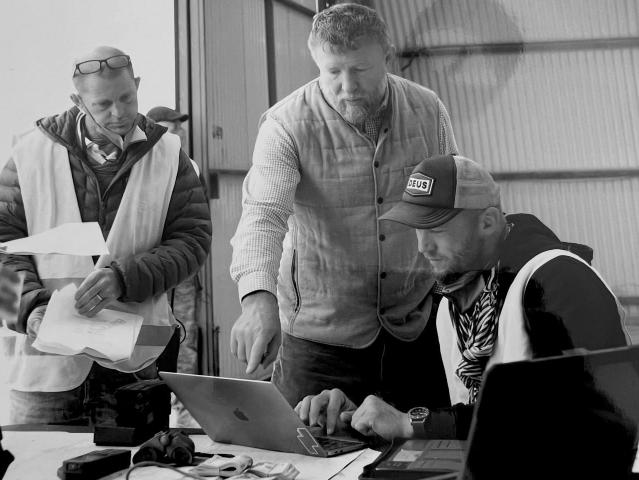 Ivan Atkinson says, “This project is one that has taken careful crafting and consideration. I aim to contribute to the film industry by creating a way for an audience member to participate in the movie-making process. Caduceus has been instrumental in helping with that vision, as they are nothing but exceptional at what they do. I am excited to have our audience join in on this project. It’s going to be great to give them unseen access to the world of filmmaking.“

Sara Ezen of Light Cycle says, “The conversations with Ivan naturally evolved from a straight-forward NFT project with incredible utilities through to a full-blown tokenisation project! It makes complete sense as NFT holders will be able to stake their NFT’s against all future One Van Films productions. The disruption to the traditional film market is unprecedented. It’s the start of the Future of filmmaking.”

LightCycle Labs is a 3D Metaverse platform tailored for fashion, entertainment, gaming, filming, music, sports, real estate, retail, and NFT. Powered by Caduceus’ unique decentralised edge rendering power, allows Light Cycle to build this amazing platform. As part of the Light Cycle road map, it includes a content management system that enables uploading virtual content and assets, building diverse venue models, and land purchasing. This will allow businesses to engage with their own community and also provides global users to interact with their favourite brands and celebrities in a 3D environment. 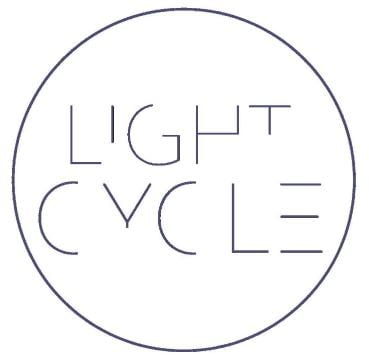 Caduceus is a metaverse protocol for decentralised edge-rendering and an infrastructure-level, open blockchain platform specifically built for the metaverse and the decentralised digital world. It’s manufactured with next-level processing power and rendering capabilities and has been formed and developed by prominent investors and blockchain specialists.