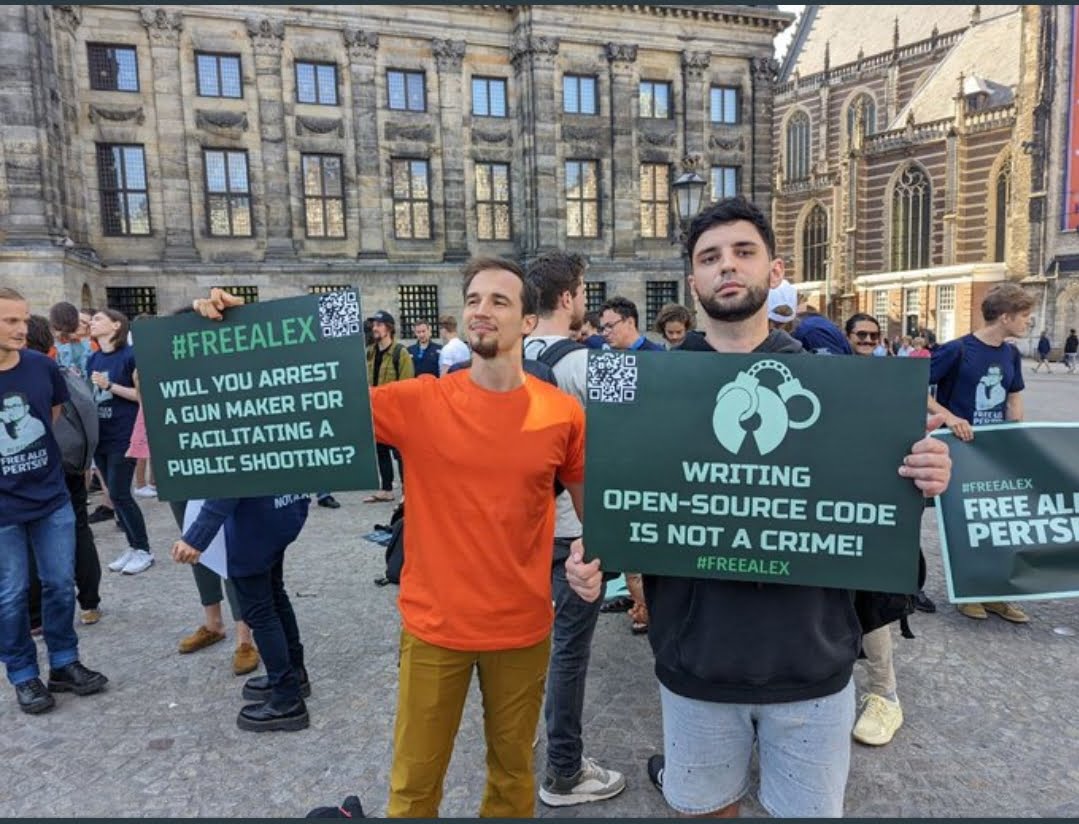 People gathered and protested against the judge’s ruling and forced the government to release the Tornado Cash developer.

Tornado Cash is a crypto mixing platform, which was developed by Alexey Parts. The Tornado Cash platform provides privacy to crypto transactions, which makes it tough for people to trace the exact transaction path of crypto. In the past years, many bad actors took advantage of this platform for money laundering. Only in the last year of time frame, Tornado Cash platform used to launder more than $1 billion worth of money.

A judge in the Netherland issued an order that the Tornado Cash developer has to stay in jail for 3 months while waiting for charges. In response to the Judge’s ruling, the Crypto community is showing a strong negative response in the online and also offline world.

Ryan Adams, a crypto Investor, took to Twitter to share his opinion against this Judge’s ruling and said that Alexey wrote open source code in favor of the privacy of the public but few bad actors used that open source code to facilitate illegal money transactions. Now the developer is facing consequences, while bad actors are responsible for all the criminal activities.

Jill Gunter, the crypto researcher, also shared her opinion on this matter and said that there is not much information available regarding the Tornado Cash developer arrest and she noted that it is going to be a very critical situation.

In Amsterdam, many people gathered against the charges on Tornado Cash developer and tried to force the government to release Alexey because he is innocent & the government should catch the bad actors, not developers.