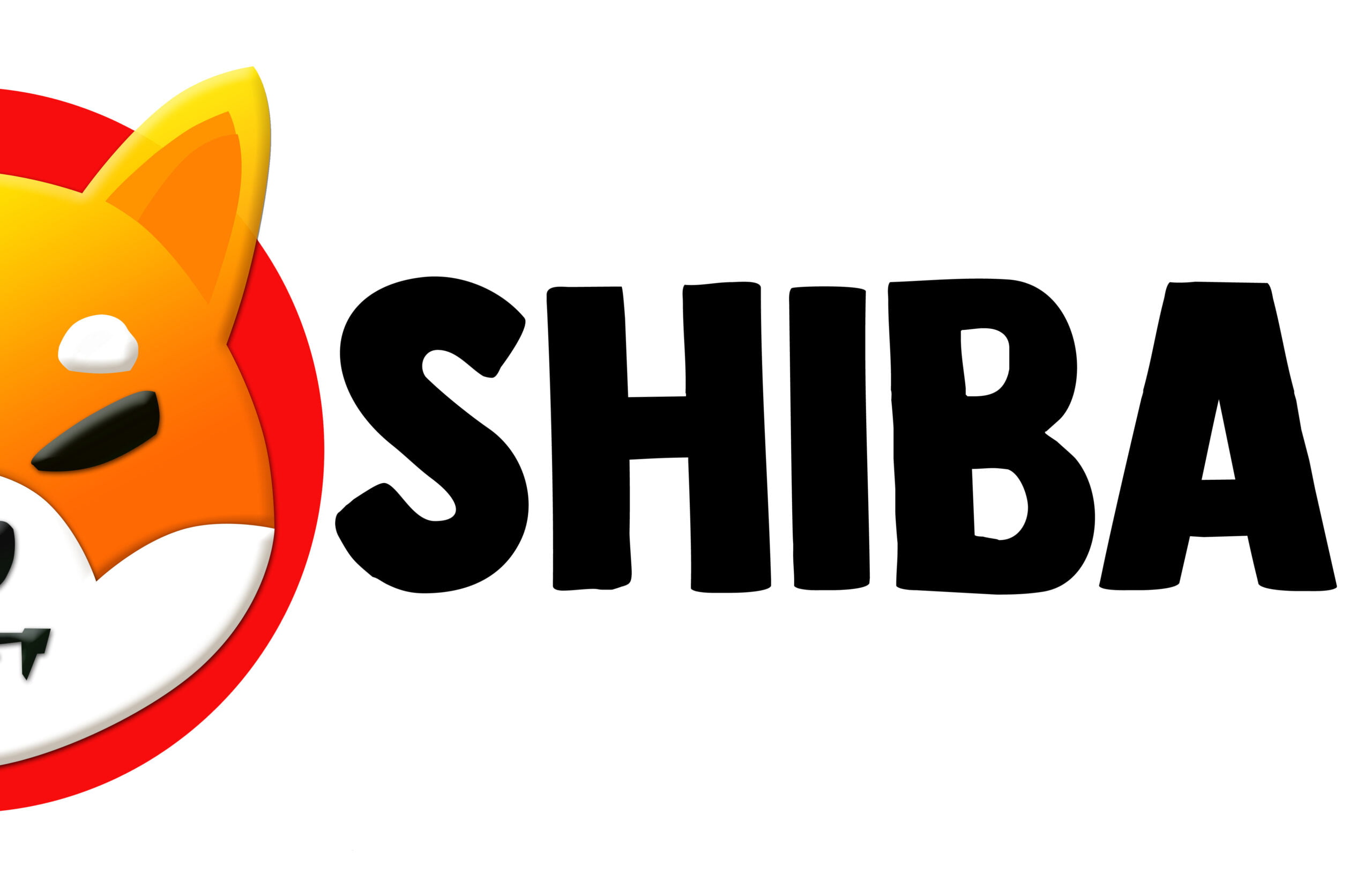 The cryptocurrency market seems to be fond of animals, notably dogs. First, it saw the rise of Dogecoin, initially intended to be nothing more than a tongue-in-cheek jab at cryptocurrency’s speculative nature. In an ironic twist and due to a billionaire’s fondness, Dogecoin has value now (although not much because of the crash).

Then there’s Shiba Inu (SHIB), dubbed the ‘Dogecoin killer’ for its community-driven tech. What it lacks in value per unit (its highest at USD$0.00008 back in October 2021), it makes up for a bountiful supply of nearly 550 trillion units. As a result, the trading volume for SHIB has been somewhat consistent at around USD$450 million.

That said, cryptocurrencies still lack regulation, and it’s hard to discern legitimate investments from outright scams. If you feel SHIB may be your big break into crypto, make sure not to fall victim to the following scams:

Dogecoin was meant to be a parody, but it paved the way for a wave of cryptos to fill the market. It used to be Bitcoin, Ethereum, and a few others in the past decade, but now experts estimate at least 20,000 cryptos are in circulation. Although it inspired the birth of legitimate cryptos like SHIB, it also created dubious ones.

Last March, a cybersecurity firm shared a screenshot of a potentially malicious code from a token whose namesake is also the Shiba Inu canine. According to the report, the code supposedly locks in the investor’s token once they’ve bought it. Unless whitelisted by the crypto in question, they can’t transfer or trade their tokens.

It didn’t help that the crypto’s social media channels offered little in the way of tech support. Upon reporting the issue, its investors only received an automated response instructing them to escalate it via direct messaging.

Due diligence is essential in picking an investment, especially when it comes to decentralized currencies. Information from online trackers, news articles, and forums can determine where your hard-earned money should go. For instance, you can navigate here to learn more about SHIB and its performance.

In April this year, SHIB developers published a post warning the community about a deployer going around as SHIB’s official deployer. One Ethereum tracking platform logged 101 trillion tokens transferred from ‘Shiba Inu: Deployer’ to the eyebrow-raising ‘Shiba Inu: Deployer 2.’

According to the transaction report, the transfer had no value in both Ether and actual money. The developers deduced that the transfer was nothing more than a marketing ploy, but the code they found implied that this approach could scam unsuspecting investors.

It isn’t unusual for scammers to ride on the trending wave, those in the crypto market being no exception. They spread false words about big names giving away free tokens—even announcing new crypto based on a hit TV show—and getting the news to spread like wildfire is easy. If the message is convincing enough, fans will likely take their favorite celebrity’s word for it.

In this era of uncertainty, it pays to take one crucial adage to heart: ‘If it sounds too good to be true, it usually is.’ There isn’t a realistic scenario where a big name would give out five or ten times as many for every token invested. If that big name does so for some reason, make sure the news comes out of their official social media channels.

Speaking of getting details on official accounts, fake ones are another get-rich-quick scheme for scammers. They maintain accounts under the guise of someone working for that specific crypto and reply to comments or forum threads to build credibility. Thus, the possibility of people believing in them is high, even if they ask for sensitive information like passwords.

SHIB was no exception to this. Last year, it cautioned the community against individuals on social media going around as employees and spreading fake news. It warned never to share passwords, wallet keys, and other personal data with these individuals.

Sometimes, they pose as any financial professional, not necessarily working for the crypto itself. Last year, an investor in the United Kingdom traded a total worth of more than USD$700,000 in Bitcoin for several months in hopes of receiving more lucrative returns. The individuals who reached out to the investor ranged from stockbrokers to customer service representatives.

Spotting a fraud on the spot is easier said than done, as scammers are getting better at playing pretend. In this case, vigilance is your best bet; no legitimate financial organization will ask for sensitive information, so keep that to yourself. Besides, try not to answer cold calls promising substantial returns for investing in their scheme immediately.

Despite the wealth of accessible information, cryptocurrency remains a technological enigma. With many aspects of this digital currency still not fully understood, the market is vulnerable to misunderstandings and crippling schemes. Whether it’s SHIB or any other crypto, the best way to invest here is to think before giving your hard-earned cash.