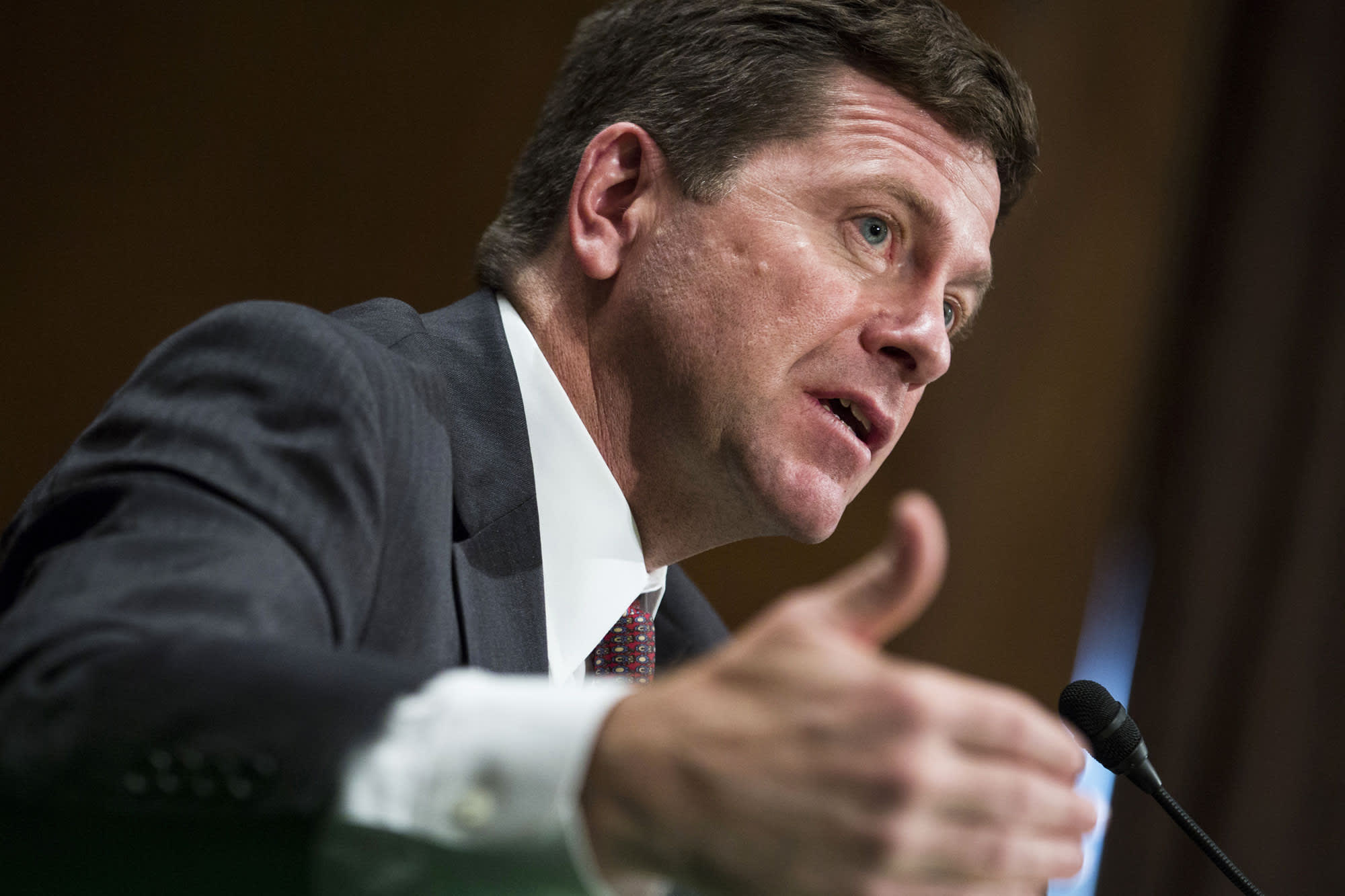 A Crypto Attorney criticized the former US Securities regulatory body chairman for his latest suggestion for the US SEC agency in favor of crypto space.

On 25 August, Jay Clayton, former chairman of the US Securities and Exchange Commission (SEC), suggested that the SEC agency should work to establish clear regulatory policies around the crypto money market, instead of following unclear regulatory policies, to beat China in the race of modernization of the global financial system.

On 26 August, John Deaton, a popular attorney in the crypto space, took to Twitter to criticize the statement of the Former SEC chairman.

Deaton tweeted that Deaton favored only unclear regulatory policies when he was in power in the SEC agency and also at that time he was non-crypto friendly to push away the adoption of this industry.

“Now, you’re landing jobs to serve as an advisor to help companies navigate the uncertainty. It seems as though you’re benefitting from the lack of clarity you helped create.”

Earlier this, On 24 August, Deaton talked about the blind regulatory policies by the SEC agency which are creating problems for the crypto sector like Ripple vs SEC Lawsuit.

At present, Gary Gensler is Chairman of the SEC agency and he is known as the biggest critic of the crypto industry in the government.

However, Gary never said that they will ban Bitcoin or crypto but many times he hinted via statements that agency will not give more room for this innovative industry to evolve.

Read also: AntPool decides not to maintain accounts with ETH on POS chain