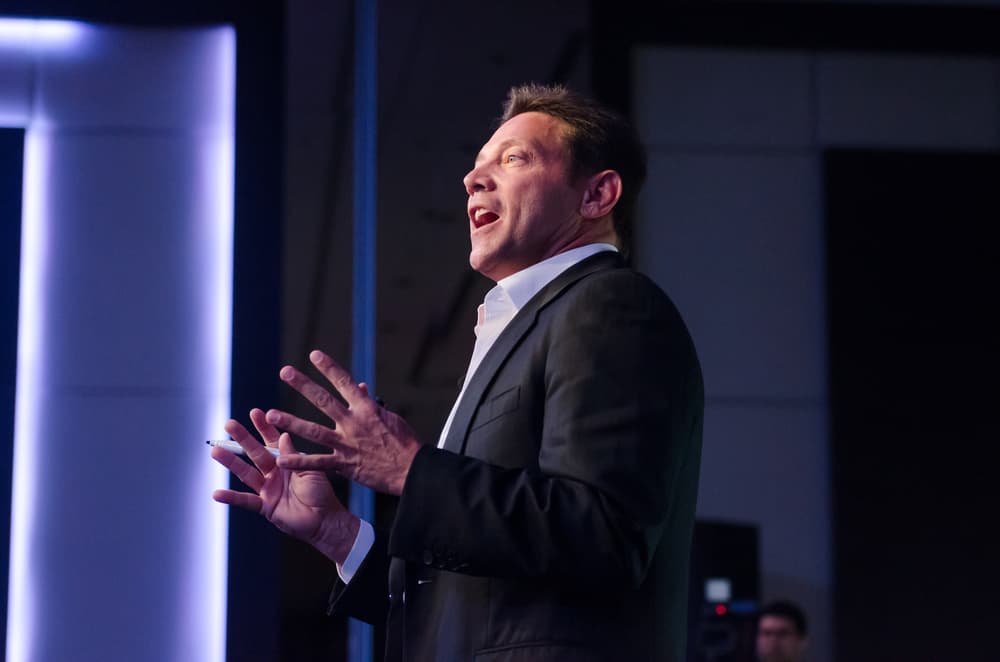 Jordan Belfort is a 60 years old American entrepreneur & former stockbroker, and also a financial criminal, as per available records on Wikipedia. In 1999, he was caught in fraud & crimes linked with stock-market price manipulation and for the same, he spent 22 months in jail.

On 27 August, Jordan Belfort appeared in an interview with Yahoo Finance, where he talked about the crypto & Bitcoin future, as a crypto hater.

“At the time that I hated crypto, I stand by everything I said about crypto in 2017 except for one thing, I was wrong about Bitcoin going to zero but I didn’t look closely enough because I just said it’s a scam because it just seemed like that because in all the ear markings of that.”

The former stock trader said that the 2018 crypto winter changed his mind about the crypto market because before that he was thinking that a regulatory crackdown might easily force the crypto assets to zero.

He noted that When the market crashed and it went down to $3,000 it was still like a multi-billion dollar market.

Jordan explained that the main reason behind his bearish thinking on the crypto market was also China’s ban action on Cryptocurrencies,

Now, Jordan comes to know perfectly about the quality of Bitcoin as a digital Gold. At the same time, he noted that the whole crypto market will follow growth more likely to the dot-com bubble, which will first face downfall & further will pump.

And the fear & greed index is 24, which means crypto Investors are under very high extreme fear and probably this is a hint for wise crypto investors to invest & make a decent profit.

I was wrong about Bitcoin, says Jordan Belfort