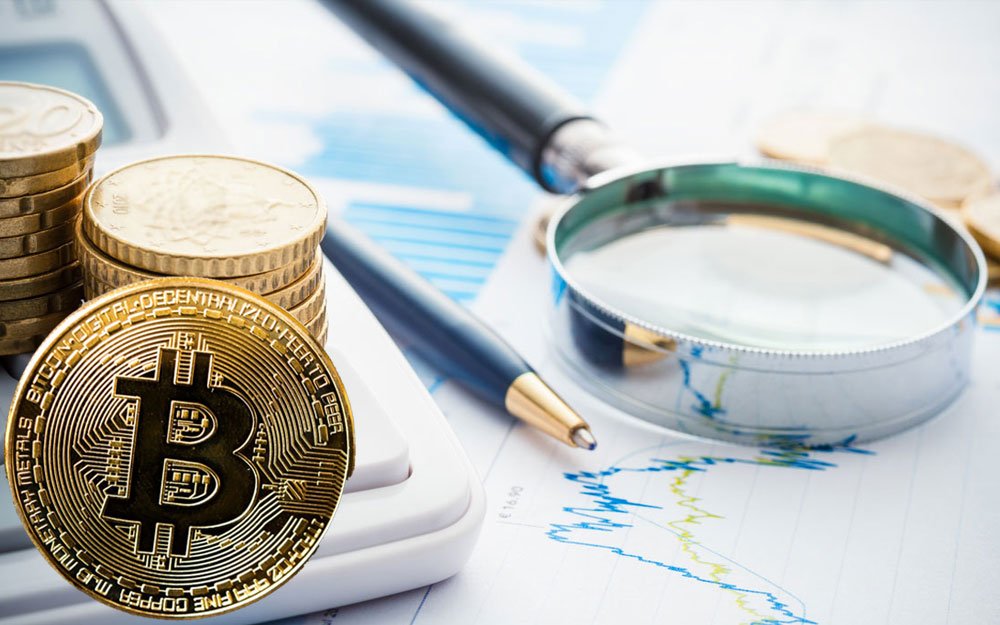 David Kelly suggested people remain away from Bitcoin like assets’ investment in the current situation ahead of the high risk of a recession.

JPMorgan is an American multinational investment bank, which has hands in almost every type of financial services. This company is headquartered in New York City and incorporated in Delaware. At present, JPMorgan Chase is the biggest bank in the US, in terms of market capitalization, and the 5th biggest bank in the world in terms of total assets. The current AUM of JPMorgan is US$3.954 trillion.

In a new Bloomberg report, David Kelly, strategist at JPMorgan Asset Management, said that there is a huge possibility of a high risk of recession and further volatility.

“The economy has got one foot into a recession and the other on the banana peel now.”

Further, Kelly said that US Fed Res is overestimating the potential of the US economy, which is currently down and also facing high inflation.

According to JPMorgan strategist, the current US economy may get into a better situation by the end of next year and it will be better to sell high market cap assets. He also suggested people sell crypto assets as a better decision in the present situation.

“Make sure you overweight US and international value, as well as stocks with relatively low price-to-earnings ratio.”

It is worth noting that, opposite to the point of view of Bloomberg strategist, many crypto experts noted that Bitcoin is currently standing at that position where buying is a safe option because bitcoin’s current price reached $20k and this price of Bitcoin was around 5 years ago, so no more big panic sellers may enter in this market.