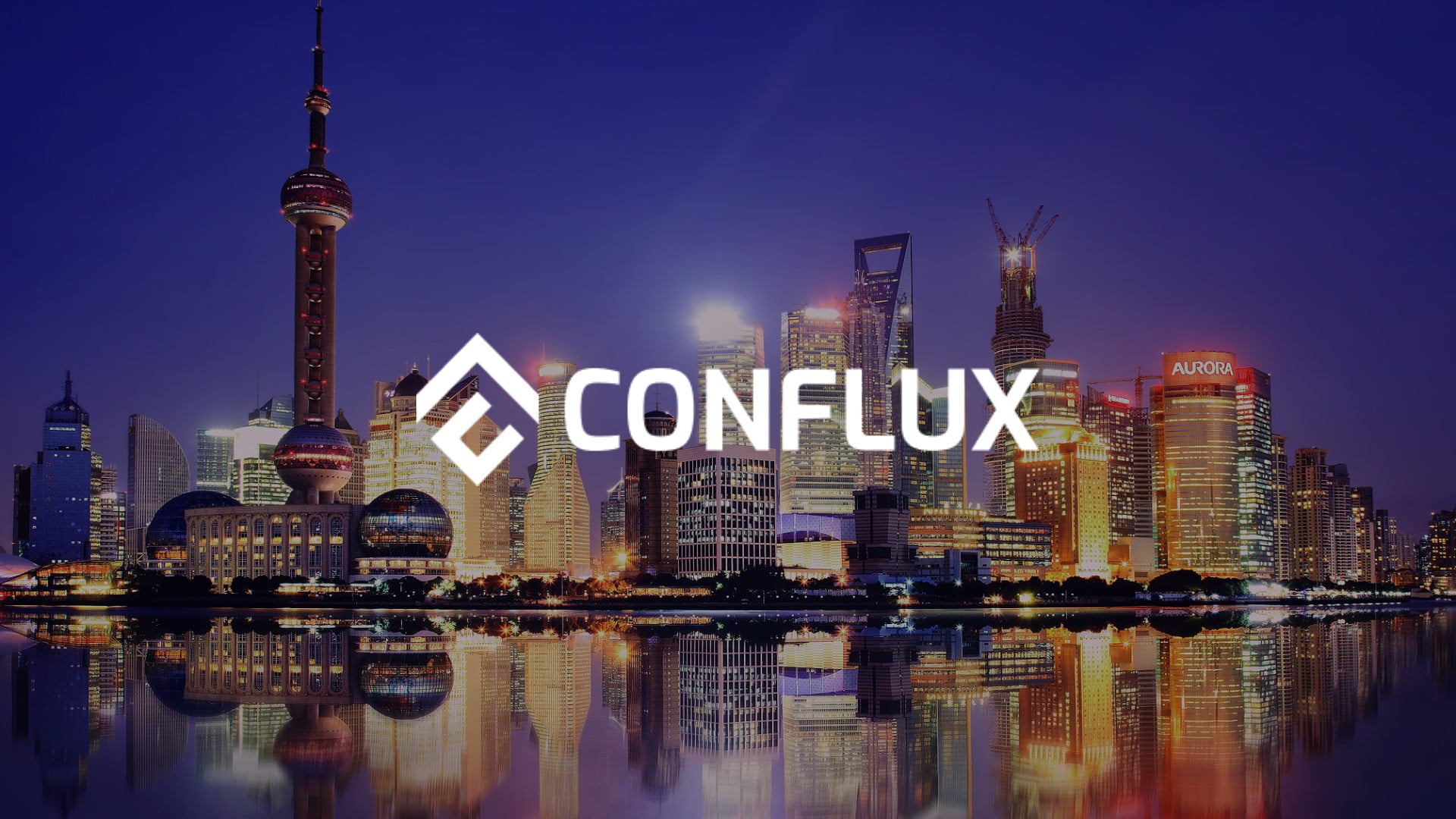 Conflux, the only regulatory-compliant public blockchain in China, was recently named one of the ‘Leading 100 Emerging Giants in Asia Pacific’ in a report released by KPMG and HSBC. Conflux was among just five crypto startups to make it to the report’s top 100 startups list alongside Hyperchain Technology, Stader Labs, Maicoin, and Catheon Gaming. 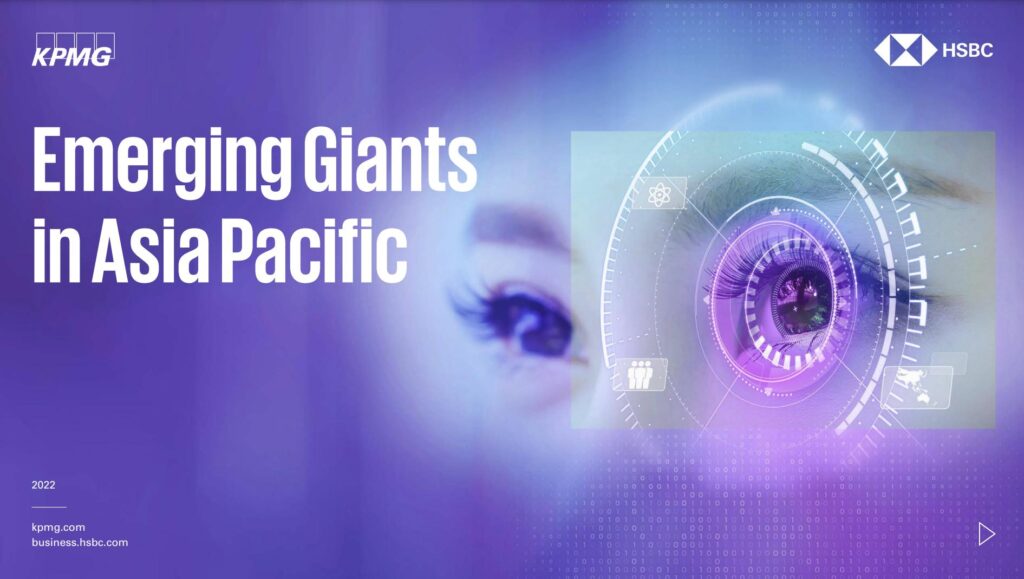 The KPMG HSBC report sheds light on the diversity and depth of innovators in various emerging sectors across the Asia Pacific region, including SaaS, sustainability, fintech, blockchain, and more. The two financial institutions analyzed over 6,000 startups operating in the Asia Pacific region to identify the next potential unicorns — a startup valued at over $1 billion.

As the only regulatory-compliant public blockchain in China, Conflux is uniquely positioned to bring blockchain technology, not only to domestic enterprises but also to international companies looking for a globally decentralized blockchain solution. Conflux’s underlying blockchain infrastructure is currently being utilized by a wide range of local municipalities, government agencies, enterprises, and brands across use cases like supply chain management, NFTs, DeFi, and more. To date, both domestic and global brands like CCTV, Mcdonald’s China, Oreo, LVMH, and NAYUKI have launched NFT collections on Conflux Core.

“We’re thrilled to be recognized as one of the top blockchain companies emerging from the APAC region,” said Fan Long, Co-Founder of Conflux. “As more and more enterprises and startups explore blockchain technology, we’ll continue to provide them with the tools needed to launch and scale their products within a flexible yet fully decentralized environment.”

Earlier this year, Conflux underwent a hard fork to give developers building on Conflux more flexibility while also enhancing security against potential attacks. The upgrade introduced the addition of a Proof of Stake (PoS) finality chain that expands on the network’s existing Proof of Work (PoW) chain, providing a way for projects to scale without sacrificing security. Conflux also introduced eSpace, an EVM-compatible smart contract execution environment that allows developers to easily deploy and execute Ethereum-native dApps and smart contracts within the Conflux ecosystem.

Though only five crypto startups made this year’s Leading 100’ list, the report shared a promising outlook for blockchain technology. Darren Yong, the head of tech, media, and telecoms (TMT) for KPMG Asia-Pacific stated in the report, “We believe that blockchain companies and crypto assets more broadly will rebound at some point. There will be a resurgence of applications, if these unicorns are delivering value they would emerge as the next Amazon.”

As the only regulatory-compliant public blockchain in China, Conflux provides a unique advantage for projects building and expanding into Asia. In the region, Conflux has collaborated with global brands and government entities on blockchain and metaverse initiatives, including the city of Shanghai, McDonald’s China, and Oreo.