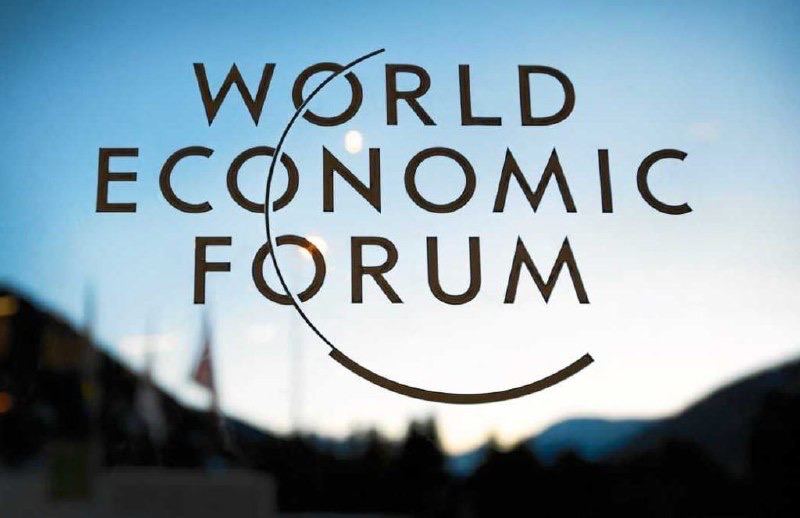 The World Economic Forum (WEF) published its report on the Central Bank Digital Currency (CBDCs) and appreciated it as a better financial tool over traditional technology.

The World Economic Forum (WEF) is a global independent private and lobbying organization. This international agency is based in Cologny, canton of Geneva, Switzerland. On 24 January 1971, WEF was founded by Klaus Schwab, who is a German engineer and economist.

Last week, the WEF organization published a report on CBDCs and appreciated the initiatives by the Central Banks toward the adoption of DLT technology & CBDCs.

In the study report, WEF took the reference of the definition of CBDCs by the European Central Bank, which states that CBDCs are an independent form of state-backed money. The report also predicts that respective states may issue their own corresponding CBDCs in the next 5 years of time frame.

The report noted that CBDCs are the safest form of currency because these CBDCs will be free from volatility or any kind of risk. CBDCs will be available for the individual entity & businesses to store funds in Central Bank, cards, in electronic form on the digital wallets on Mobile phones.

WEF report noted that CBDC will provide faster, secure & safe payment features for people and it will be an alternative to the Cash payment system, so people will try to avoid the use of physical currency.

This international organization also noted that CBDC may degrade the poverty situation because CBDC will allow the population to access the financial system more easily. And also it will help to avoid illegal fund transactions & also will help to catch the bad actors of money laundering.

Through the CBDC report, WEF indirectly confirmed that its study report was dedicated to the decision of The Reserve Bank of Australia, which announced on 9 August that it will explore the “innovative use cases and business models” of introducing a CBDC in Australia with Digital Finance Cooperative Research Centre for one year.

World Economic Forum appreciates CBDCs as an alternative to Cash