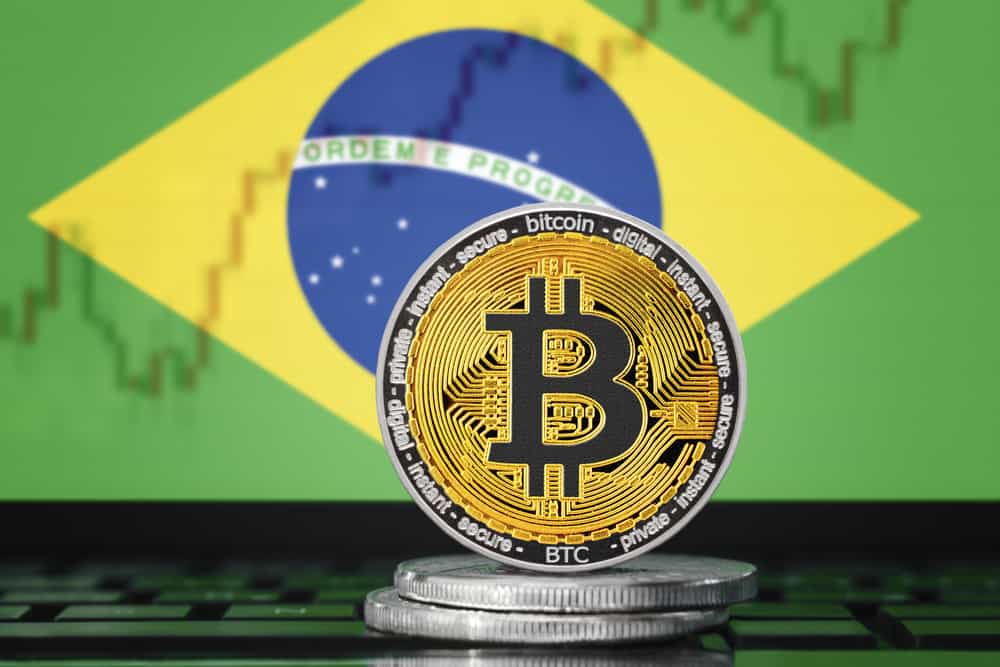 A new project “Bitcoin Beach Brazil” has been started as an inspiration of El Salvador’s Bitcoin Beach.

El Salvador is the first country in the world, which adopted Bitcoin as a Currency. El Zonte, around 1 hour distant from El Salvador Capital, is popularly known as “Bitcoin Beach” in the country. In the El Zonte region, almost all big & small shopkeepers & businesses accept Bitcoin payment and it drags the attention of international tourists.

On 7 September 2022, Bitcoin Magazine, a popular Bitcoin news portal, reported that Bitcoin Beach Brazil, a new Bitcoin adoption project has been started in Brazil as a new social experiment that is more similar to El Zonte ( El Salvador’s Bitcoin Beach).

In an interview with Brazilian portal Boletim BTC, Fernando said that the “Bitcoin Beach Brazil” project was started as an inspiration from El Salvador’s Bitcoin Beach & it is happening in Jericoacoara.

“The project came about on September 7, 2021. I saw what was happening in El Zonte and this had given rise to El Salvador adopting bitcoin as its official currency. Then I started to replicate here in Jericoacoara.”

Fernando also said that in the beginning, they helped the local shopkeepers & merchants to use Bitcoin in the payment system as an optional choice to save money via the use of the Bitcoin lightning network enabled Bitcoin wallets, to make the initiative of Bitcoin Beach Brazil successful.

Recently, Under the Bitcoin Beach Brazil initiative, around 0.1 Bitcoin was distributed among the students & teachers of local municipal schools in Jericoacoara.

And also T-shirts, bottles, and a piggy bank of coins were distributed to promote Bitcoin adoption & Bitcoin Brazil beach.