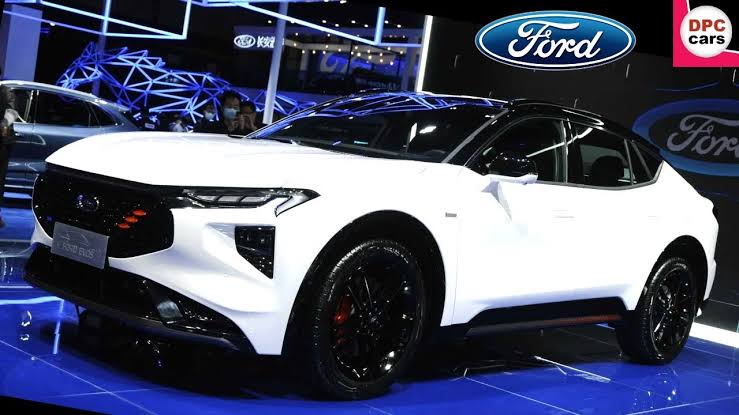 Ford Motor Company is popularly known as Ford in the whole world. Indeed Ford is an American multinational automobile manufacturer, which is headquartered in Dearborn, Michigan, United States. Around 113years ago, Company was founded by Henry Ford. This company produces cars in almost every segment from luxury to commercial level.

“FORD is making a big move into the Metaverse! The company has filed 19 trademark applications for all of its major brands.”

Kondoudis also confirmed that Ford will use these trademarks’ rights to create virtual cars, trucks, and vans and also will establish its NFTs store.

This news should not be taken as a surprising decision by this company because company already announced last September that it will explore the use of digital assets & blockchain technology to create better opportunities for business expansion.

According to a few reports, Car manufacturer companies may attract users and also enhance the understanding of the engineers & employees to understand the whole structure of Car models via virtual view.

In the present time, almost every giant tech company is either studying or developing Metaverse to expand the level of business. Even Banks & Food chain companies filed applications for the Metaverse trademark. Reportedly Banks aimed to educate the new employees to work perfectly and Food companies will allow the customers to enter the virtual world to buy fast foods.

Last month, During a discussion in a Twitter thread, Ethereum co-founder Vitalik Buterin said that VCs can’t develop that level of Metaverse which can be used because they are not able to understand what people want & expect from Metaverse.

Read also: 64% of staked ETH funds are under only three crypto platforms