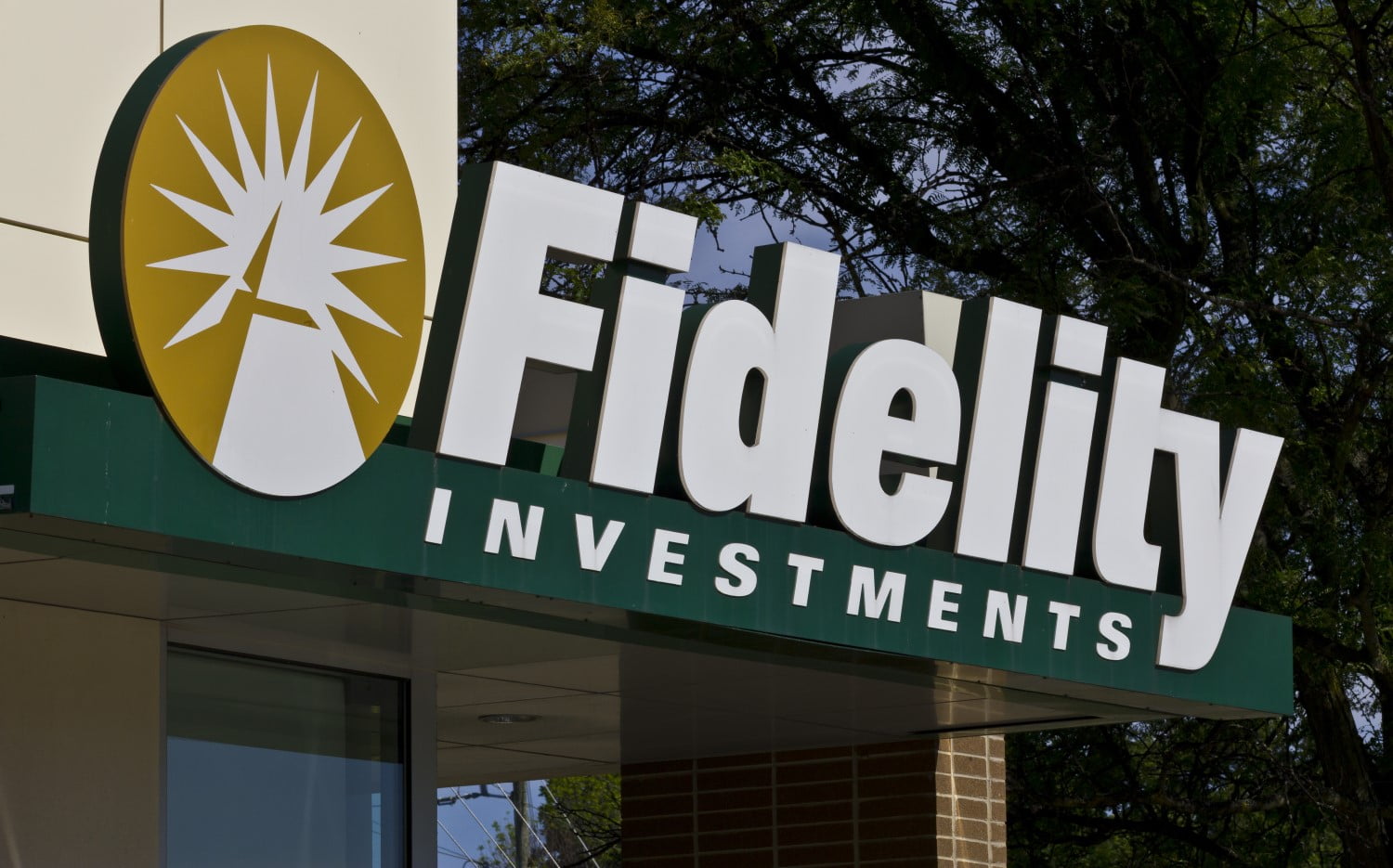 The statement of the chief executive officer of Galaxy Digital for Fidelity investments’ Bitcoin offerings may become true soon, as per a report of Wall Street Journal.

Fidelity Investments is usually abbreviated as Fidelity. Fidelity is an American international financial company which is based in Boston, Massachusetts. The company was founded around 76 years ago. Fidelity is one of the largest fund manager institutions. In December 2021 their AUM amount was nearly $11.8 trillion. Fidelity Investments operates almost every kind of financial service, from brokerage services to management of funds in different sectors.

Recently the Wall Street Journal (WSJ) reported that Fidelity may unlock a new feature via the brokerage firm to allow the clients to allow Bitcoin trading.

For a long time, Fidelity has been actively busy in the digital assets market, and now it may open its Bitcoin trading facilities for wealthy investors.

The report also noted that if Bitcoin trading service will be start by Fidelity for its customers then it will allow approximately 11.1 million brokerage accounts to deal with bitcoin easily.

Earlier this, a similar kind of information was passed by the CEO of Galaxy Digital, Mike Novogratz. During the Salt 2022 conference, Novogratz said that Fidelity is seeking to allow crypto trading for retail customers. At that time he didn’t revealed the source of that information.

“A bird told me that Fidelity, a little bird in my ear, is going to shift their retail customers into crypto soon enough. I hope that bird is right. And so we are seeing this institutional march.”

However, the Bitcoin trading offerings by Fidelity are still undisclosed by the fund management company but still it confirmed that it is getting significant Bitcoin & Ethereum exposure demand from the customer.

Since a few months ago, Fidelity has been under the radar of U.S. government officials because of the plan to introduce Bitcoin in 401(K) retirement savings accounts.

A group of US senators sent a letter to Fidelity and suggested withdrawing the Bitcoin introduction plan in 401(K) services.

“While we appreciate Fidelity’s efforts to help working Americans realize a more secure retirement, this decision is immensely troubling…(..)… Bitcoin on its website and planning to cap plan participants’ Bitcoin exposure to 20 percent, Fidelity is acknowledging it is well aware of the dangers associated with investing in Bitcoin.”

Fidelity may soon open a Bitcoin trading platform for its clients: WSJ

Previous PostBlockchain.com Lists TRX in its Wallet and ExchangeNext PostBankrupt Celsius planning to rebrand the company to “Kelvin”