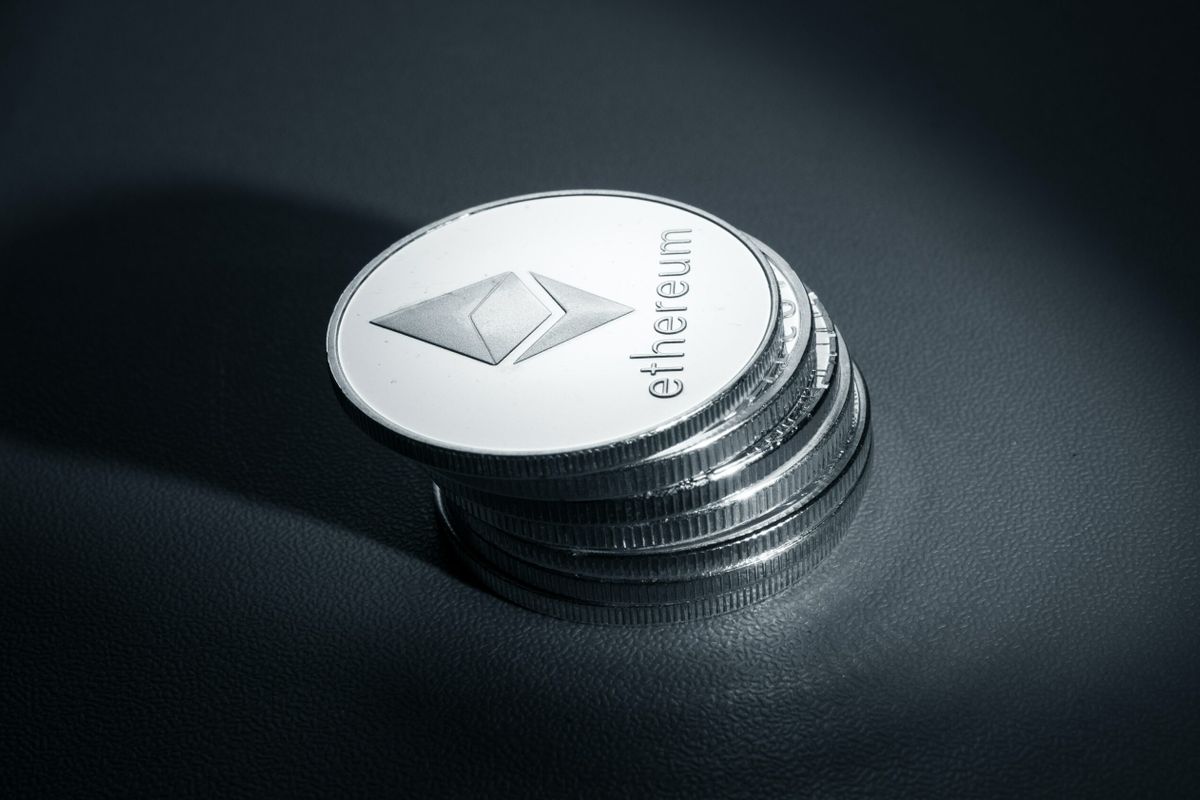 The popular crypto exchange Kraken announced that it will take at least 6 months to allow the customers to unstake ETH.

Kraken is a popular crypto platform, known for its ability to provide secured & compliance-based crypto services. The exchange has hands in almost every type of crypto offerings like wallet, staking & trading. Due to better services, the exchange is standing at 4th rank.

On 15 September, Kraken exchange informed that the exchange aimed to support the Ethereum merge, to make the merge smooth, so it will keep ETH-based ERC-20 tokens withdrawal & deposit suspended.

As we know, on the same day, the merge was completed and now the Ethereum blockchain is operating on Proof-of-stake consensus.

In response to this tweet of Kraken, a Kraken exchange user asked about the time/date when Kraken will allow unlocking the Ethereum funds, which were deposited by the users to stake funds.

“Any update on when I can expect my unlocked Ethereum from staking on Kraken @krakenfx.”

Kraken exchange clearly said that Ethereum (ETH) can’t be unstaked by customers before Shanghai Upgrade and the expected timeframe of Shanghai Upgrade is at least six months and it can be further expanded to 1 year of time frame, which is not in hand of Kraken.

Another user talked about this thing on Twitter. Cardano founder Charles Hoskinson quoted that tweet thread and labeled this situation of Ethereum as a Hotel California of Crypto.

Before the Ethereum’ Merge to Proof-of-stake Consensus, the majority of the exchanges deposited ETH funds of the customers to give yield on holding, in the form of staking.

Every crypto exchange clearly said that an unstake of ETH will be allowed after the Ethereum’ Merge and also confirmed that the merge technically will take huge time and is not fixed.

At that time, probably, all the exchanges talked about this issue in advance.

The majority of the ETH stakes are thinking that they are deceived by their respective exchange because an increment in the price of ETH will not take place shortly and it is because main hype-based about Ethereum blockchain exosystem development works have been finished.

Kraken will not allow ETH unstake for up to 1 year