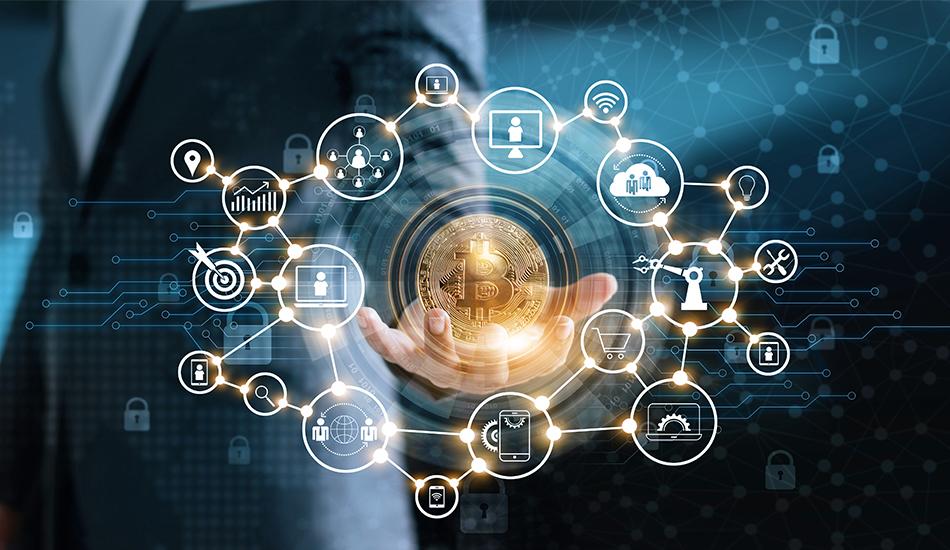 Global campaigning network Greenpeace wants to draw attention & support from the Bitcoin maximalists to push the Bitcoin community to change the code of Bitcoin.

Greenpeace is an international campaign network. This network is backed by 26 independent national/regional organizations. In March of this year, Greenpeace & San Francisco-based Fintech firm Ripple’ Co-founder Larsen initiated a campaign to force Bitcoin community to change the code of Bitcoin.

The recent reports noted that Greenpeace organization planning to invest $1 million to run the ads for “Change the Code, Not the Climate” campaign.

With such high-profile advertisements, Greenpeace aimed to draw the attention of high-profile Bitcoin supporters like Fidelity Investments and Jack Dorsey, CEO of Block.

The movement by this environment activists organization is now on fire because it saw how the developers of the Ethereum blockchain successfully shifted the network of Ethereum to the Proof-of-stake Beacon chain, which ultimately reduced the energy consumption by more than 99%.

Michael Brune, director of Change the code not the climate ads, said that high emission of carbon in our environment is causing huge natural disasters, so we have to solve these issues as soon as possible.

“Ethereum has shown it’s possible to switch to an energy-efficient protocol with far less climate, air, and water pollution. Other cryptocurrency protocols have operated on efficient consensus mechanisms for years. Bitcoin has become the outlier.”

In the past few years, the majority of Bitcoin supporters criticized the Proof-of-stake Consensus model because of its less decentralized nature. A few Bitcoin maximalists claimed that more than 50% of Bitcoin mining operations come from sustainable sources of energy.

In particular, Microstrategy founder Michael Saylor said that 59.5% of Bitcoin mining operations are dependent on fully sustainable energy sources and it doesn’t make to shift the Bitcoin network from Proof-of-work to Proof-of-stake Consensus.

Read also: Terra founder says he is in full cooperation with all govt agencies

Greenpeace seeks to change the code of Bitcoin with $1M funds