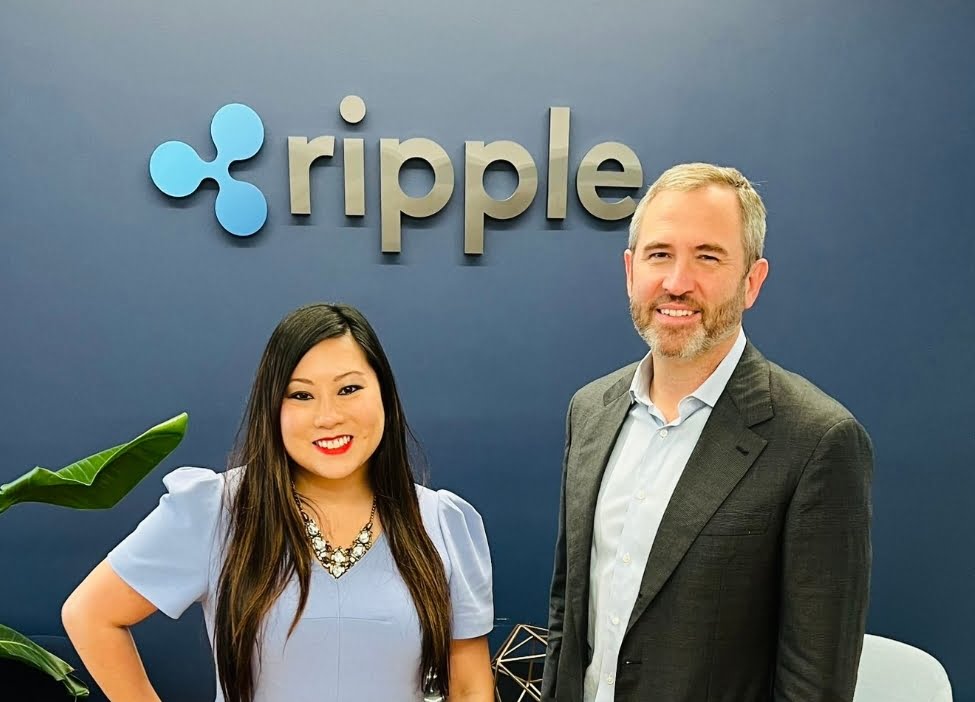 The commissioner of the United States Commodity regulatory body visited the RippleLabs and it created a spark of high hopes among the XRP supporters.

Ripple is a San Francisco-based company, which is known to provide XRP token-supported payment services globally for small & big businesses. Since December 2020, Ripple has been under huge legal hurdles because of a lawsuit against the company which was initiated by the United States Securities and Exchange Commission (SEC). The legal fight is still going on between SEC & Ripple.

Caroline D. Pham is indeed an American attorney who is currently working as a commissioner of the Commodity Futures Trading Commission (CFTC).

On 19 September, Pham tweeted that she visited the Ripple company and it was only a part of her “learning tour”. She also thanked Ripple Chief executive officer Brad Garlinghouse.

Garlinghouse also thanked Pham for her engagement with a private firm.

“An absolute pleasure to welcome you to our offices, Commissioner @CarolineDPham! Public-private engagement,” Garlinghouse said.

This visit of the CFTC commissioner to Ripple company dragged the attention of the majority of the XRP lovers because in the present time Ripple is fighting against the US SEC agency, while CFTC is the sister of the SEC agency.

In short, the majority of the XRP lovers are expecting that CFTC may play an important role to support the Ripple company in the XRP lawsuit case.