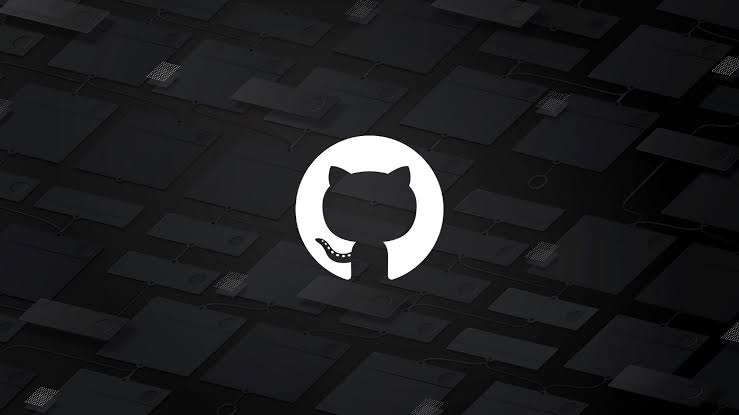 Despite the illegal status of Tornado Cash in the United States, GitHub unbanned the crypto mixing platform Tornado Cash.

Ethereum developer confirmed that the open-source code of Tornado Cash is available only in read-only form & no further development work will be allowed on GitHub because that may encourage the use of Tornado Cash, which is illegal under the jurisdiction of the United States.

“It looks like everything is in “read-only” mode, but that progresses from an outright ban. I still encourage @github to reverse all actions and return the repositories to their former status,” the Ethereum developer said.

Earlier on 13 September, this Ethereum developer took the reference of the statement of the US treasury department and said that sharing the open source code of Tornado Cash is legal and urged GitHub to unban Tornado Cash.

No Possibilities of Uban on Tornado Cash