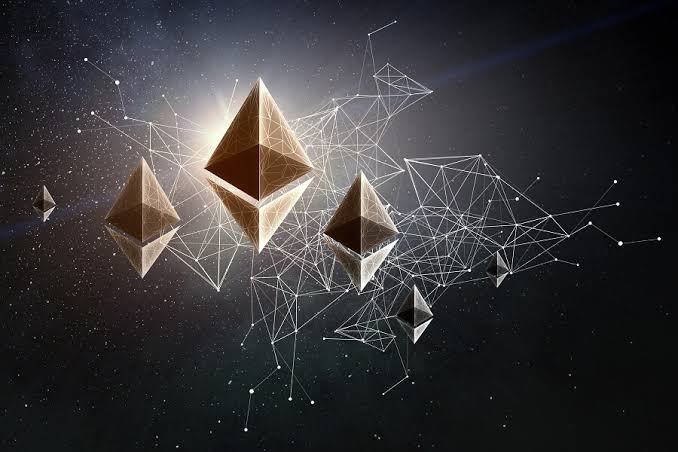 The official team behind the forked Ethereum blockchain is accepting all new genuine projects in its ecosystem.

Ethereum Proof-of-work (ETHPoW) is a forked coin of the Ethereum blockchain, which took placed on 15 September. Now the main Ethereum blockchain is live on the Proof-of-stake consensus model. The current rank of ETHW is 2,655 in the industry, in terms of 24 hours trade volume.

The ETHW team will list all these DApps in the 1st ETHW ecosystem for the community.

The team will include only those projects, which will fill all the precised information (website, functionality & tutorial to use) in the comment section.

“Only the projects with complete all 3 information will be collected.”

At the same time, the ETHW team suggested all the users remain aware of all the listed DApps because there may be chances that there can be some scam-based activities or may have bugs that may result in funds loss.

At the time of writing this article, the price of the ETHW coin is $12.38 and this price is 61.8% high over the last 24 hours’ global trade volume.

At this moment, ETHW is not supported on all the crypto exchanges and it will take some weeks or even months to see significant support in the industry.