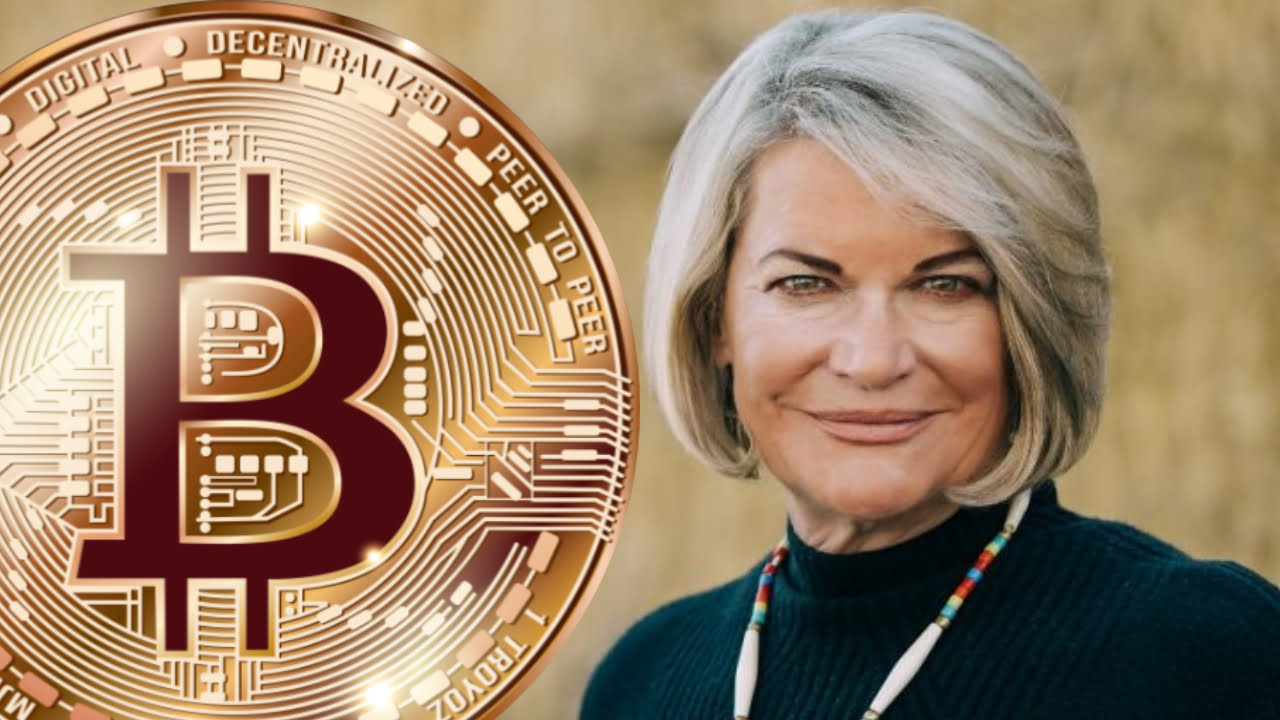 US Senator Cynthia Lummis from Wyoming labeled Bitcoin as “Alternative a choice” for people against US dollar devaluation.

Cynthia Lummis is a US Senator from Wyoming state and she is popular in the crypto industry because of her open support for Bitcoin & crypto space. Cynthia is a bitcoin holder and in the past, she passed many comments during govt level conferences and meetings, in support of Bitcoin.

On 28 September, In an interview with investigative journalist Natalie Brunell, Cynthia Lummis said that she loves Bitcoin because it is unstoppable and she also indirectly pointed out the main issue of the national debt.

“I love that it can’t be stopped, especially because I’m concerned about our national debt, I’m concerned about inflation. I see people in my home state of Wyoming that is going to food banks now because they need fuel to get to their jobs, and they have to choose now between high-priced gasoline and food,” Cynthia said.

Further, she said that the economy is moving toward inflation but thankfully there is Bitcoin, which is giving comfort against the problems.

“We see things that are inflationary.<… > It’s comforting to know that Bitcoin is there.”

As we know that Cynthia is one of the popular Bitcoin proponents and in the past couple of years she did huge for this crypto industry. Since late 2021, Cynthia was working on a US crypto regulation framework, to bring clear & crypto-friendly policies to this innovative industry.

Cynthia also talked about the Bitcoin critics and said that Bitcoin is playing its role perfectly but still there are some US Senate members which are opposing it & want to ban Bitcoin.

“There are individual leaders in our country right now, I believe that are bound and determined to do the wrong thing, and we’re going to have to get through this.”