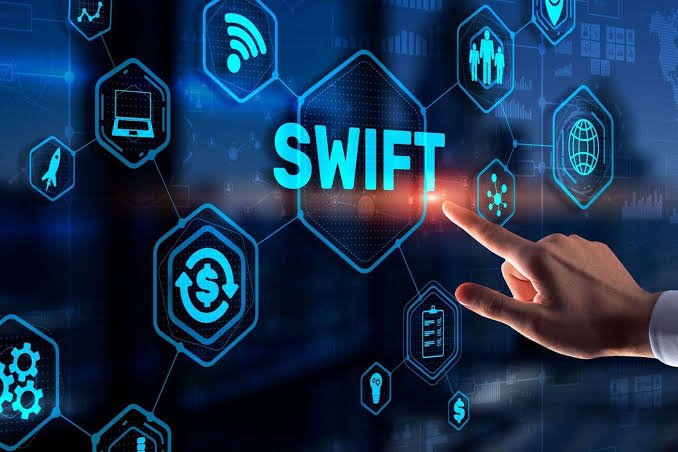 Chainlink is a decentralized blockchain oracle network, which is built on the Ethereum blockchain network. Oracle network is designed to be used to operate the transaction of tamper-proof data from off-chain sources to on-chain smart contracts. Link is a native coin of a Chainlink blockchain network and it ranks at 22nd position, in terms of 24 hours global trade volume.

On 28 September, Chainlink announced through a press release that SWIFT is working on Chainlink’s Cross-Chain Interoperability Protocol (CCIP) and the ongoing development work will allow the SWIFT platform customers to interact with blockchain networks.

In short, this ongoing development may provide a new feature for the SWIFT users to deal with crypto assets but it will be interesting to see whether the future will bring crypto networks toward Swift or they will launch their new token.

The Society for Worldwide Interbank Financial Telecommunication (SWIFT) is an international payment services provider for Banks.

Earlier, in May of this year, reports confirmed that SWIFT was working on Interoperability between Central Bank Digital Currency (CBDCs).

At that time, SWIFT Officer Thomas Zschach said that the world is moving toward another level where there are huge complications with the different payment systems like CBDC payment systems, which are under development by most of the country’s Central Banks, and indirectly he said that we have to create an ecosystem where we can integrate the all payment systems together.