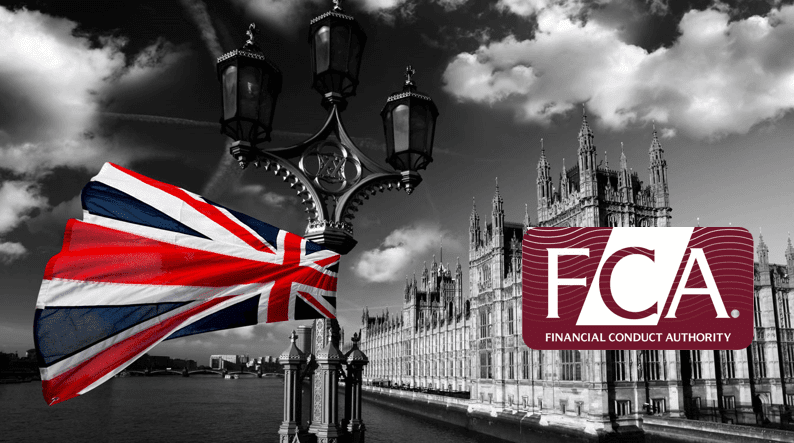 The United Kingdom Financial Conduct Authority responded against all the people who criticized FCA’s ruling on the crypto industry.

The Financial Conduct Authority (FCA) is a leading regulatory body in the United Kingdom. This regular agency regulates the financial markets of the UK, including the crypto industry as a leading agency. This agency is known as a very strict agency for crypto companies because it is very hard for crypto companies to get crypto licenses or regulatory approval from FCA.

On 30 September, Reuters reported that Sheldon Mills, the executive director for competition and consumers at the FCA agency, said that he is not surprised that several crypto companies are struggling to receive regulatory approval from the agency.

“It’s no surprise that I still see many crypto firms still seeking to get a license here in the UK even though some have been denied those licenses at the first pass,” Sheldon said.

Further FCA officials said that it is a very usual thing for crypto companies in the UK jurisdiction because strict laws were made to maintain a better regulatory framework.

“They know we have a good system of regulation, and if they meet our standards, that’s important for every jurisdiction that they seek to apply for around the world.”

It is worth noting that, many UK lawmakers are working to push crypto adoption to make the UK a digital hub but the strict stance of the FCA agency toward the crypto sector sounds wierd.

Earlier this, the FCA agency admitted that 90% of the applications, filed by the crypto companies to get regulatory approval from the FCA, have been turned down or withdrew by the companies themselves because of the long time waiting process.

Sheldon said that they are working to reduce the costs of regulatory approval to make the whole working system faster with better decisions.

It’s no surprise that crypto firms still seeking to get a license in the UK, Says FCA official