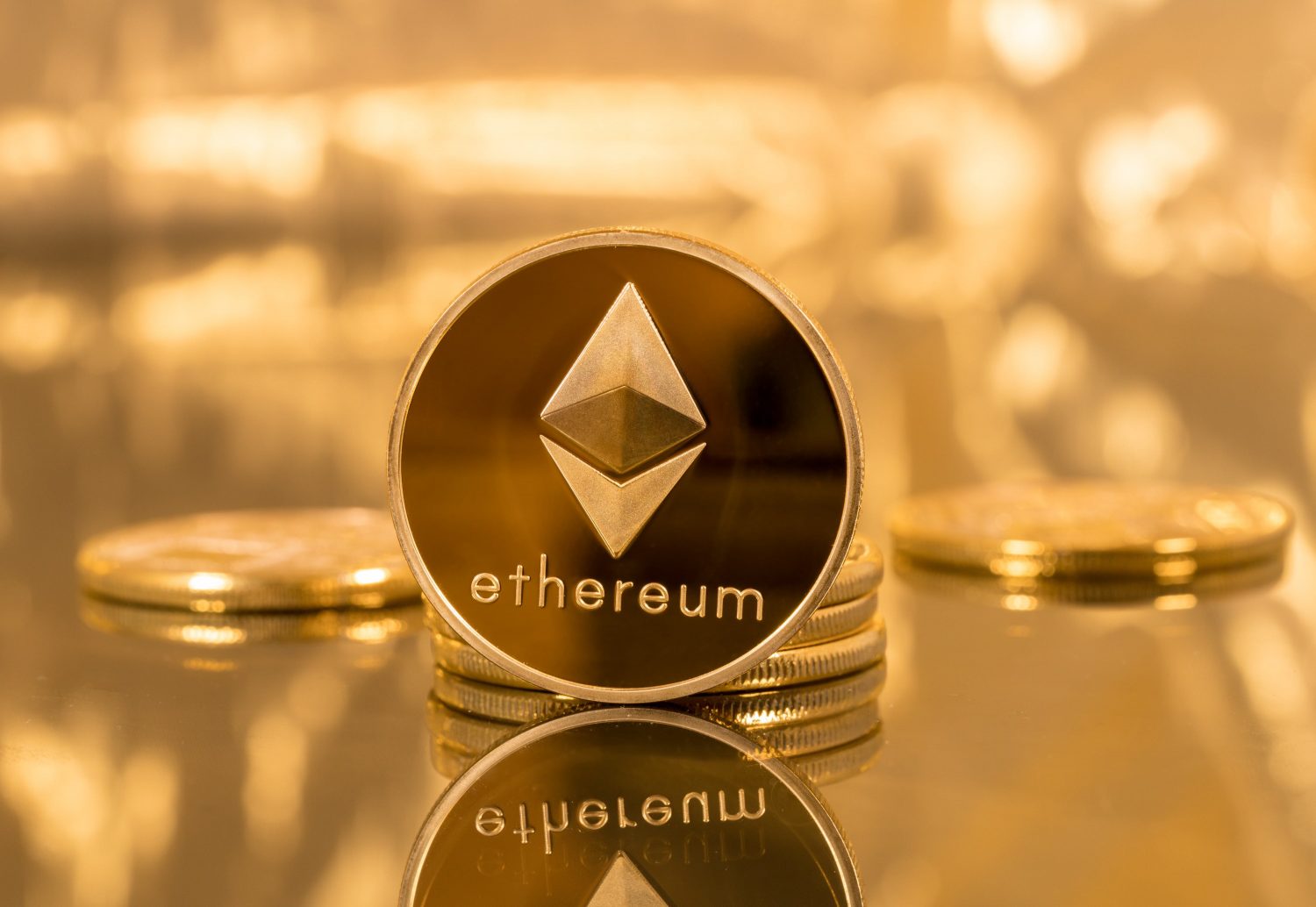 The market cap of Ethereum (ETH) faced significant downfall because of the shift of the Ethereum blockchain to the Proof-of-stake (PoS) model.

Ethereum is a popular second-ranked crypto asset in the crypto industry, in terms of 24 hours global trade volume of its native coin ETH. The current price of the ETH coin is $1,322 and this price is 4% down from the last one-week trade price.

The current Market Cap of ETH is $162.79 billion and this market cap was $195.89 billion on 15 September, just before the Ethereum’ TheMerge. So now the ETH market cap is down by around 16.9% which is itself very sad news for the Ethereum community.

On 15 September, the price of the ETH coin was $1,590 but at the current price, it is down by around more than 20%. These things are showing that the ETH coin is now struggling because of its recent development activities.

Proof-of-stake (PoS) consensus is a better & efficient model of blockchain networks and this consensus is much better than the Proof-of-Work (PoW) consensus in terms of electricity consumption. But experts believe that PoW is more decentralized than PoS.
After the Merge of the Ethereum blockchain to the Proof-of-stake Beacon chain, many lawmakers in the United States are talking about the reality of the backend computational process of the Ethereum blockchain. Many reports claimed that Ethereum on PoS will face many restrictions like censorship in particular regions.

Ethereum merge is not only raising concerns over its censorship possibilities but also raising questions about the decentralized nature of the Ethereum blockchain because the majority of the staking computational power for Ethereum Proof-of-stake Consensus is coming from Amazon’s AWS.