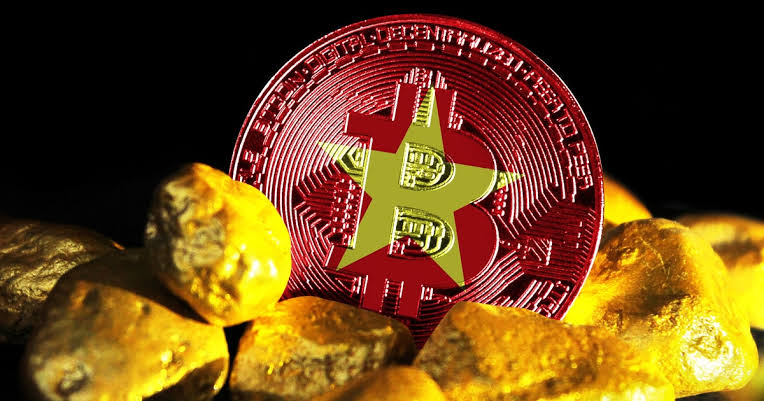 A new report from Crypto analytic platform Chainanalysis revealed that recently countries like Vietnam, the Philippines, and Ukraine are in the top three, when it comes to the adoption of crypto, with the U.S being at the fifth position.

In September 2022, a report on Global Cryptocurrency Adoption was released by Chainanalysis. The research further revealed that Vietnam subsequently has the highest crypto adoption, followed by the Philippines and Ukraine, and the US at the fifth position.

America is the only country in the top 10 with the highest income. While Vietnam topped the leaderboard for the second year in a row this year, ranking first in crypto adoption.

Last year, China was ranked 13th, but this year it managed to enter the top 10 charts. China is particularly strong in centralized services, which has seen increased adoption. The World Bank says the country’s ban on crypto trading is ineffective or unenforceable as it does not hinder the growth of adoption within the country.

Another highlight of the report is the adoption rate. Overall, global crypto adoption slowed due to the bear market but managed to remain above pre-bull market levels.

The adoption rate was another highlight of the report, and it showed that overall, crypto adoption has slowed globally due to the current bear market, but has managed to remain above pre-bull market levels.

The adoption rates have seen a steady increase back since mid 2019, with the adoption rate reaching its all-time high in the second quarter of 2021 and has continued to decline since then.

“The adoption rates have declined in each of the last two quarters as we entered a bear market. However, it should be noted that global adoption is well above its pre-bull market 2019 levels.”