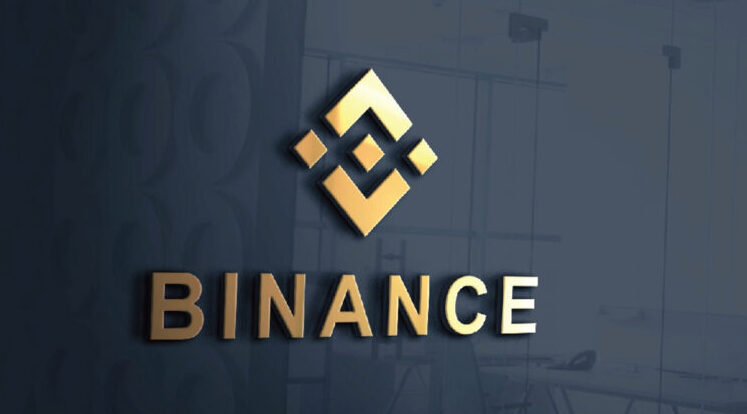 Today, a cross-chain protocol between BNB Bep20 & BNB Bep20 was exploited by a hacker because of a vulnerability. BNB coin is backed by the Binance exchange. Changpeng Zhao, CEO & founder of Binance, responded on Twitter to this exploit & confirmed that the attack resulted in the loss of approximately $100 million.

Around 6 hours & 30 minutes ago, from the time of publishing this article, BNBChain announced that the network has been resumed & validators are confirming their status.

Zhao thanked all people for supporting him in this situation and said that he followed the basic principles under critical situations and also admitted that he was not involved in the backend technical activities to handle the situation as Vitalik Buterin does in the Ethereum project.

Through a dedicated blog post, the BNBchain team confirmed that they will take four important decisions via BNB governance method regarding this incident, which are the following:

Previous PostFTX will issue crypto debit cards via the support of VisaNext PostMt.gox Trustee will release 141,000 Bitcoins to former users in January of next year