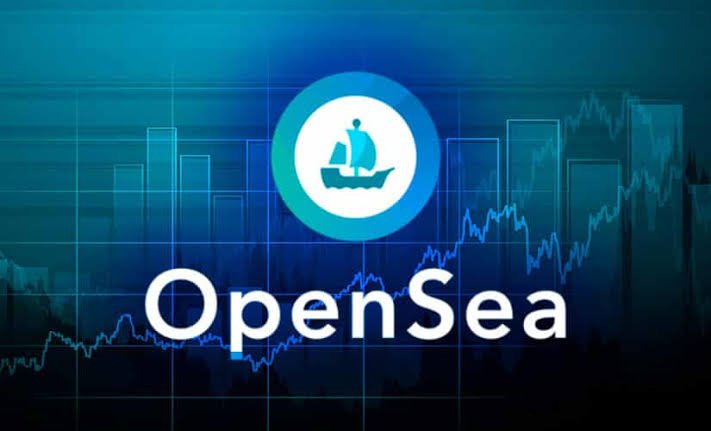 OpenSea is a popular NFTs trade platform. The majority of the NFTs projects prefer to issue their NFTs collectibles on this platform, because of its big user base & popularity. In the present time, OpenSea supports Ethereum, Polygon, Klaytn, Solana, and Arbitrum blockchains, which is itself a very good thing for NFTs lovers & also for new projects.

On 7 October, Brian Roberts announced via his LinkedIn account that he left his CFO job role at OpenSea company. He said that it is time for him to quit OpenSea but didn’t talk about the main reason why he left OpenSea.

“I’m grateful for the opportunity and proud of many accomplishments but none more than the strength of the finance team at OpenSea. I had the rare opportunity to build a team literally from the ground up and handpicked game changers.”

He also confirmed that he will remain in touch with the OpenSea team as an advisor.

Former CFO of Lyft & OpenSea also said that he believes in Web3 & also in OpenSea company and also he thinks that the best is yet to come.

In Lyft, he worked as CFO for more than 7 years and here at OpenSea he served the same role but only for 11 months. In the past, he also contributed to the retail giant Walmart and technology company Microsoft.

On the same day, Ryan Foutty also announced that he stepped down from OpenSea from the role of Vice President of Business Development.

In the bearish season of the crypto market, both Foutty & Brian became the latest executives of a crypto company, who stepped down without any reason.

OpenSea CFO steps down from his role without any reason