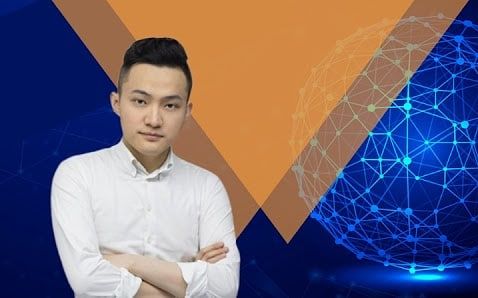 A Report claimed that Justin Sun & Sam Bankman-Fried are the real buyer of the Huobi Global crypto exchange.

Huobi Global is a popular crypto exchange. In terms of 24 hours global crypto trade volume on its platform, Huobi is standing at 11 ranks in the crypto space.

On 12 August, Bloomberg reported that Leon Li, founder of Huobi Group, was in talks with a few companies to sell a 60% stake of the company at a valuation between $2-3 billion.

At that time, the majority of the reports claimed that Justin Sun, founder of Tron blockchain, and Sam Bankman-Fried, CEO of FTX crypto exchange may be the leading names, who may show interest in Huobi Global exchange.

At that time, Justin Sun confirmed that he was not engaged in the matter of Huobi Global exchange.

On 8 October, the shareholders of the Huobi Global exchange completed the transactions with a Hong Kong-based fund management company “About Capital Management”.

A couple of days ago, nothing was clear about the actual buyer of Huobi Global but now a report claims that Justin Sun & Sam Bankman-Fried are the real buyers.

On 10 October, Wu Blockchain, Chinese blockchain news, reported that they collected information from multiple sources and found that Tron founder Justin is the real buyer, and in this acquisition, FTX CEO helped him.

On the same day, Justin took to Twitter to inform his followers that he was appointed as the Global Advisory Board of @HuobiGlobal.

In December 20221, Justin stepped down from his any kind of role in the crypto Industry. At that time, he said that he will work as an ambassador of the Grenada government to the World Trade Organization (WTO) but now latest activities by Justin are showing that he is failing to remain away from this space.

Read also: OpenSea CFO steps down from his role without any reason

Tron founder may be the core buyer of Huobi Global exchange: Report