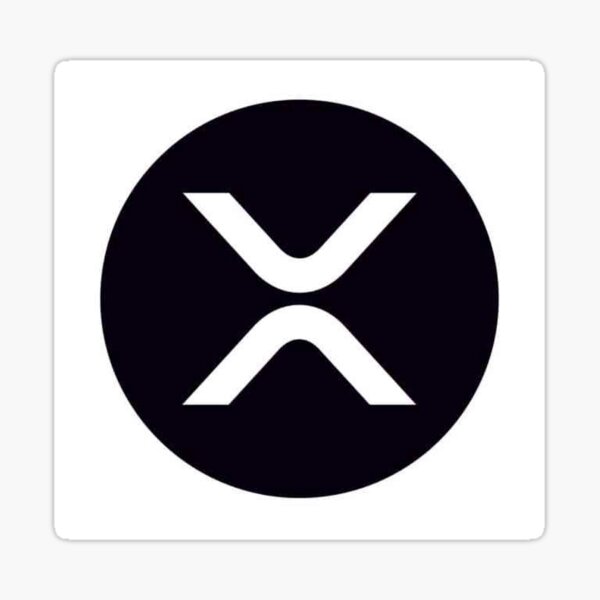 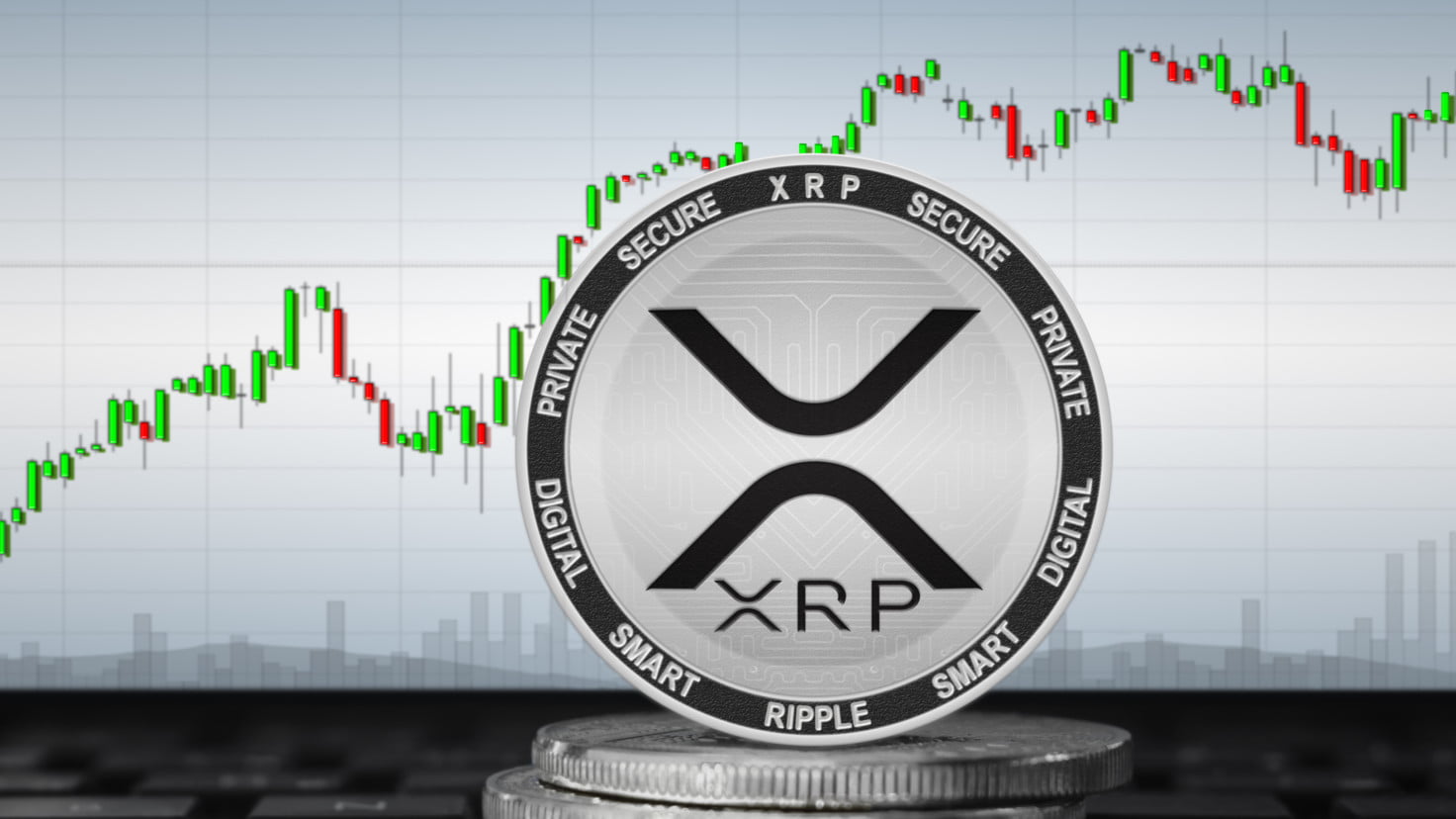 Due to news in favor of Ripple in the XRP lawsuit, the XRP coin grabbed better gains in the last one month of the time frame.

XRP is a native token of the XRP ledger network. XRP ledger is a blockchain network but centralized because all the computational power goes to the XRP ledger from Ripple Labs. In short, the Ripple team is only the XRP ledger network operator which is not a usual case for other crypto blockchains.
In December 2020, The US Securities and Exchange Commission (SEC) filed a lawsuit against Ripple company. Through the lawsuit, the SEC agency claimed that XRP is a security token and should register with the SEC agency. The SEC agency also said that the company sold more than $1.2 billion worth of unregistered security in the form of XRP token, which was a violation of securities law.

In the last one month of time frame, many activities in the XRP lawsuit brought better news for Ripple company. The first & most important positive news was the court order on the SEC agency to hand over the former SEC official Hinman’ Speech documents, where Hinman mentioned that Ethereum & Bitcoin are not Security.
The multiple better news in favor of Ripple company increased the interest of crypto investors in the XRP coin. On 8 September, the price of the XRP coin was $0.33 and now the price of XRP token is $0.52, So now the price of the XRP Token surged by around 57.5% in the last 30 days of the time frame, which is a very big achievement for Ripple company.

Recently during a very big crypto event, Cardano founder Charles Hoskinson said that few XRP supporters believe that there are some corrupt people in the SEC and this is the main reason that they are only targeting Ripple company.
On the statement of Hoskinson, XRP supporters started to criticize him but later Hoskinson explained that he was trying to say that there are unclear regulatory policies and it is creating problems for regulatory bodies and also for the whole crypto industry, where Ripple is not alone.

Later Ripple co-founder Chris Larsen responded to these things and said that Hoskinson is right and also he is one of the environmental activists, which is common interest of Ripple company.

Read also: Tron founder may be the core buyer of Huobi Global exchange