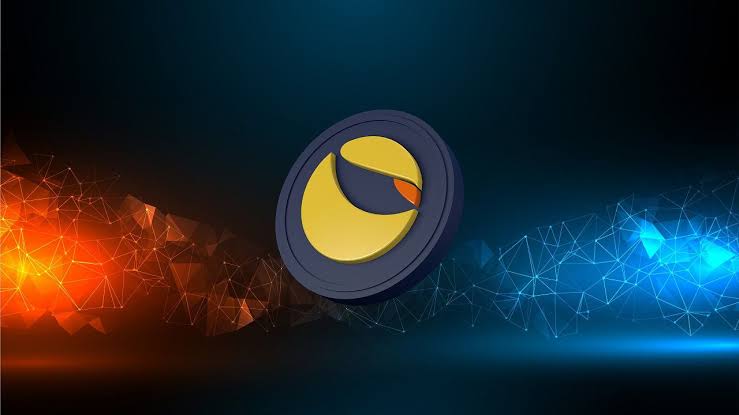 USTC is a stablecoin, which was launched by Terraform Labs, a blockchain developer team which was founded by Do Kwon. Initially, USTC was launched with Lunc coin and both of these two crypto assets were interconnected via a protocol to maintain the value of each USTC exactly equal to $1 but during the extreme market volatility, both of the coins collapsed badly & resulted in the loss of huge funds.

On 9 October, Tobias Andersen, a blockchain engineer and senior developer at Bitcoin Suisse AG, shared a proposal to re-peg each value of USTC equal to $1 and also to handle the LUNC, which is currently under the hyperinflated supply.

The proposal submitted by the Bitcoin developer acted as a catalyst for USTC stablecoin.

In the present time, Binance exchange is helping Lunc coin & its traders through a burn proposal.

On 10 October, LUNCDAO announced that the Binance exchange burned a total of  3 billion Lunc coins under its proposal.

Collapsed Terra stablecoin USTC surges by 37%, Here is why?