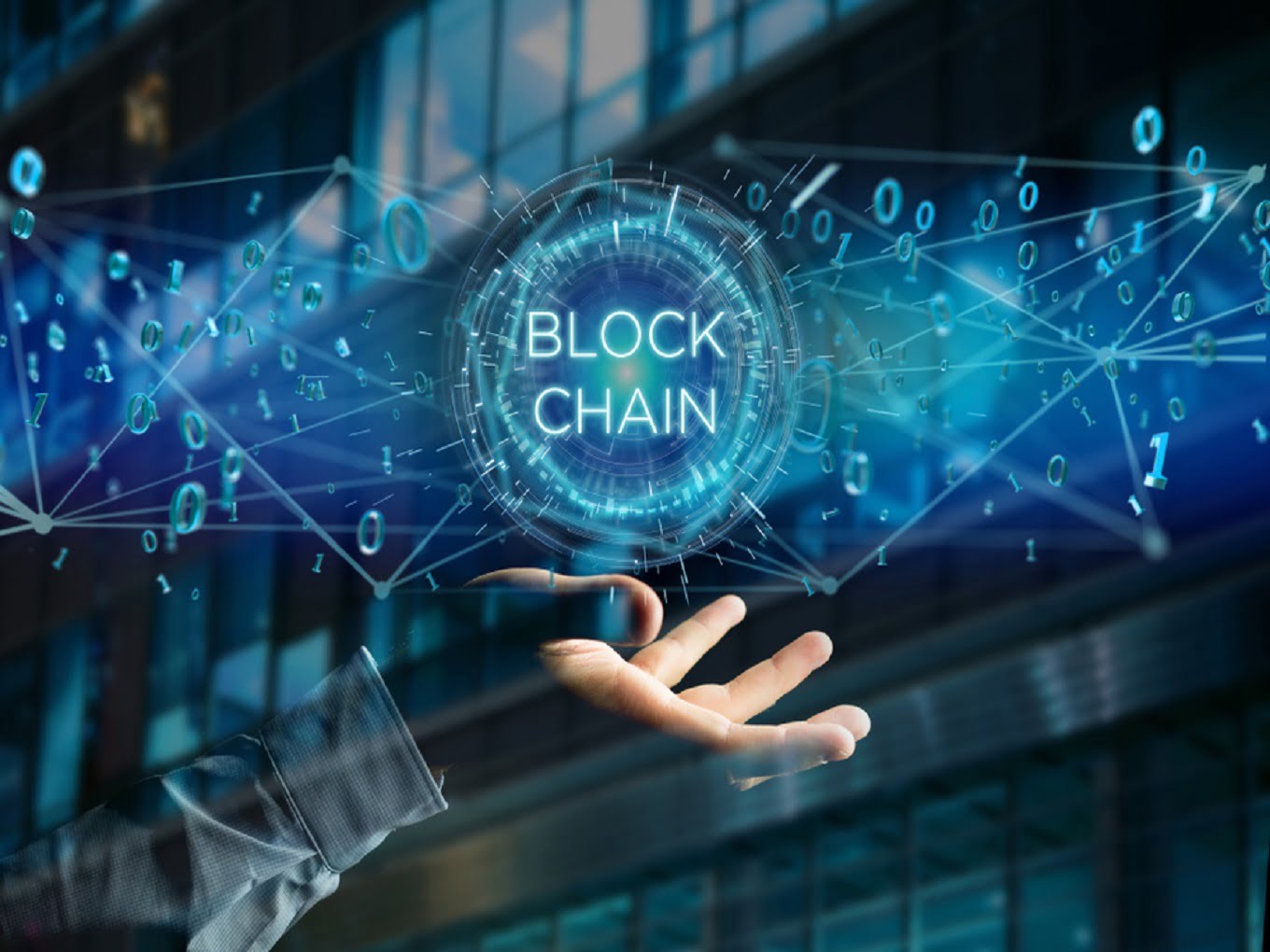 Polygon is a popular Proof-of-stake consensus-based Ethereum scaling solution network, which was initially launched in mid of 2020. In the present time, Polygon is standing as a leading crypto project because of its innovative development works in the Web3 sector.

On 12 October, Sandeep Nailwal, co-founder of the Polygon network, took to Twitter to share his happiness on the launch of the Polygon blockchain-powered FIR portal by the Firozabad police.

Sandeep said that the latest initiative was very close to him because he grew up in those places where he heard about lots of crimes, where victims failed to get a judgment.

Now this new FIR Portal will allow the victims to file complaints easily and the data of the filed complaint will be secure against any kind of alteration.

It is a very common thing, in police complaints, where complaints get manipulated under big-powered politicians but now the game has been changed because of blockchain technology.

Earlier this, on 6 October, Polygon announced its collaboration with Ocean Conservation Exploration and Education Foundation (OCEEF), to educate & aware people of ocean literacy.

In August of this year, the LegitDoc platform helped

the Maharashtra State Board of Skill Development (MSBSD) to distribute about 100,000 digitally verified certificates that were connected to the Polygon Blockchain Network. These types of blockchain technology support the non-crypto sector by Polygon showing that Polygon is standing uniquely in the crypto industry.