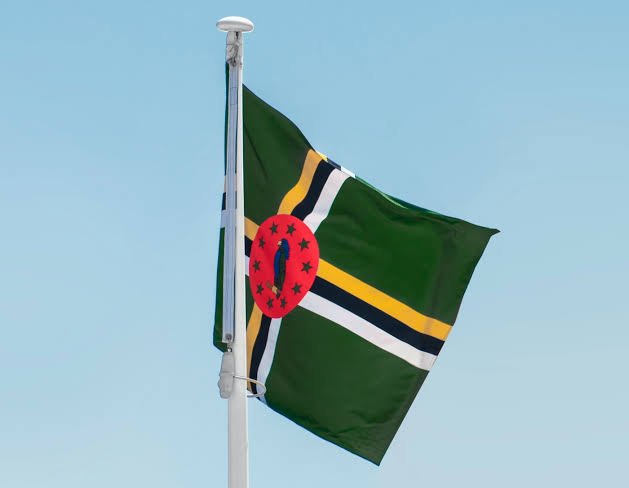 The Commonwealth of Dominica selected the project team of TRON blockchain to design its sovereign digital currency “DMC coin”.

Dominica is officially the Commonwealth of Dominica and it is an island country in the Caribbean. Dominica’s capital, Roseau, is located on the western side of the island. It is geographically situated as part of the Windward Islands chain in the Lesser Antilles archipelago in the Caribbean Sea. In early of this year, this country passed the Virtual Asset Business Act, to bring crypto & blockchain innovations into the country.

On 12 October, the Tron team announced via a press release that it established a partnership with the Commonwealth of Dominica to design the blockchain infrastructure or say model of Dominica Coin (DMC coin).

After the full development work, Dominica will allow DMC coin to be used in the country’s payment system. So shortly, citizens of Dominica will use the national digital currency as a legal tender.

As we know, Dominica is an island country and it is rich with natural beauty & views, so this country aimed to drag global tourism with crypto & blockchain adoption.

Roosevelt Skerrit, the prime minister of Dominica, said that the latest initiative will push the economic growth of the country.

“This is a historic step for Dominica in its drive to enhance economic growth by embracing digital innovation and appointing TRON Protocol as its designated national blockchain infrastructure,” PM said.

Justin Sun, the founder of Tron blockchain, also shared his happiness about this national-level partnership and said that it is a very exciting moment for him because Tron will help develop the blockchain infrastructure that will empower their participation in the decentralized financial future.

Tron founder also shared one piece of news in support of the Tron blockchain and confirmed that all the Tron ecosystem-supported digital assets like JST, Win, BTT, NFT, USDD, USDT & TUSD secured full legal authority in Dominica to be used as tools of exchange.

Tron will help to design the sovereign digital currency of Dominica