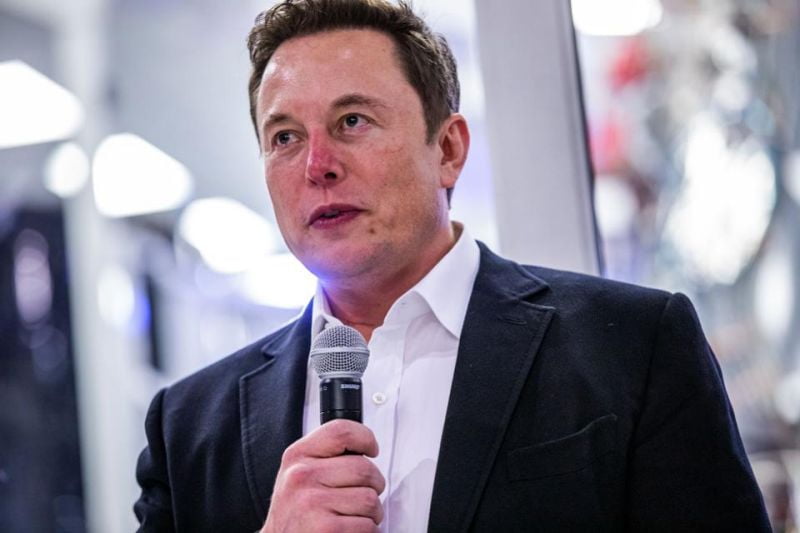 A filing by Twitter confirmed that Tesla’s boss is under investigation by Federal authorities over Musk’s Twitter acquisition plan.

Elon Musk is the CEO of multiple giant tech companies like Tesla, SpaceX, etc. In April of this year, Musk purchased 9% stakes in the popular social media platform Twitter and later he proposed to buy the whole Twitter company at a $44 billion cost, to make Twitter a free speech platform.

Recently Reuters published a report and confirmed that an investigation against the Tesla CEO Elon Musk is going on by Federal agencies, as per the filing of Twitter.

To this date, the main goal of these ongoing investigations is not confirmed because the whole matter is under the private domain.

Twitter reportedly said that investigation is about the response action on Musk because Musk refused to hand over a document that was needed for Twitter.

“This game of ‘hide the ball’ must end.”

Alex Spiro, an attorney for Musk, talked about this matter and said that the investigation is actually on Twitter Executives, So basically Twitter’s filing is misguiding the crowd.

Reportedly, In March of this year, Musk discussed his plan with many crypto proponents like FTX CEO Bankman-Fried and Block CEO Jack Dorsey to acquire the Twitter company.

Once Elon was forcing the Twitter Executive board to accept his Twitter acquisition plan but later Musk recused the deal.

At that time, Musk said that there are huge numbers of bot accounts on Twitter and Twitter is not giving full details about such bot accounts & real accounts.

But a few weeks ago, Musk again changed his mind and said that he will now go forward to acquire Twitter.

The matter of Musk’s Twitter acquisition deal is getting huge traction in the crypto space because Musk is a fan of Dogecoin and he may bring better use cases for Dogecoin into the Twitter ecosystem.