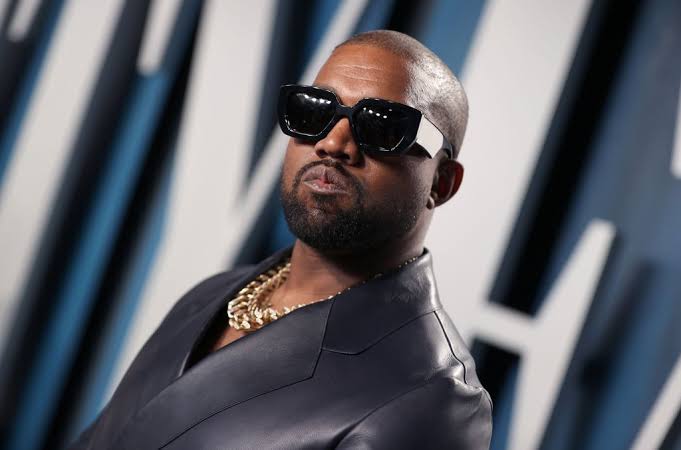 The chief executive officer of the Cardano blockchain development team IOHK explained why the crypto space is not promoting itself at a better level.

As we know, Kanye West is a popular American rapper and recently he was debanked by JPMorgan Chase because of his controversial statement, which was supposed to be a free speech by many people.

In response to this action of JPMorgan, Kanye indirectly supported the decentralized banking system “Bitcoin”. This American rapper was spotted wearing a cap on which Satoshi Nakamoto’s (anonymous creator of Bitcoin) name was mentioned.

On 17 October, Charles Hoskinson, founder of Cardano & CEO of IOHK, reacted to this matter and said that the Crypto industry doesn’t do a better job to promote it because already many American banks are promoting cryptocurrencies.

Kanye not on NFTs

In the early months of this year, Kanye responded to the demand of the fans following his plan to launch NFTs. At that time, Kanye clearly said that he is a real-world creator, not a virtual world, so don’t ask him about NFTs.

Now probably Kanye will start to show interest in NFTs or may help the crypto Industry to promote cryptocurrencies & blockchain technology.

A popular crypto YouTuber Ben Armstrong aka BitBoy Crypto responded and asked to team up with him to push crypto adoption.

An unknown founder launched a $YZY token on the Ethereum blockchain to support Kanye in this situation. A telegram user also posted in the YZY Telegram chat channel that it is a matter of time that Kanye will open his arm to support the YZY token.

Previous Post1,106,056,407 Tron (TRX) tokens have been burned so farNext PostTapJets Jumps in support of Ripple in XRP lawsuit