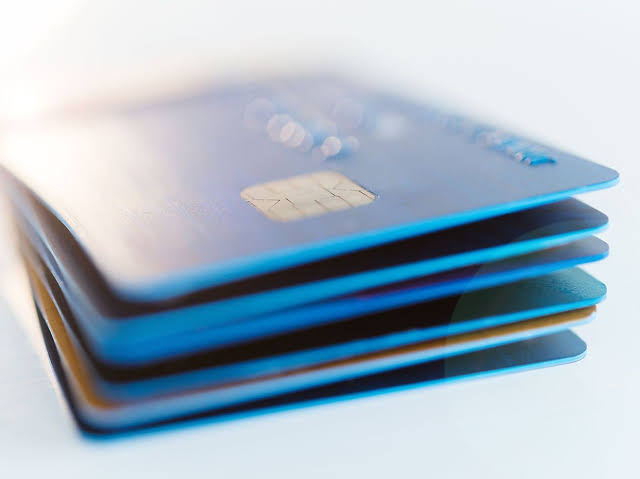 The Central Bank Digital Currency (CBDCs) is grabbing significant attention in the whole world. Almost every Central Bank of the dominant global economy is either developing, studying, or testing its CBDCs. Recently the Bank of Japan (BoJ), the central bank of Japan, also tested its CBDC.

On 24 October, Japanese local news media reported that Japan Credit Bureau (JCB) announced working with IDEMIA and Softspace to issue CBDC dedicated Plastic cards (more likely to debit or Credit cards which will be based upon the use of Japanese CBDC).

JCB is a Visa like company, which will contribute to the Japanese CBDC adoption via the easiest payment system, more likely to traditional but more secure & efficient payment system which will be available to use for the non-Japanese population but it will be a matter of time because here everything will happen in the testing phase.

The existing laws in Japan are much better than other countries’ rules but still, recently lawmakers propose revised regulatory policies, to prohibit all possible crypto-related illegal activities. The revised laws will come into effect by mid of next year.

The introduction of new rules may increase the additional work for the crypto users and crypto service providers because reporting of digital assets activities will require more detailed information to submit.