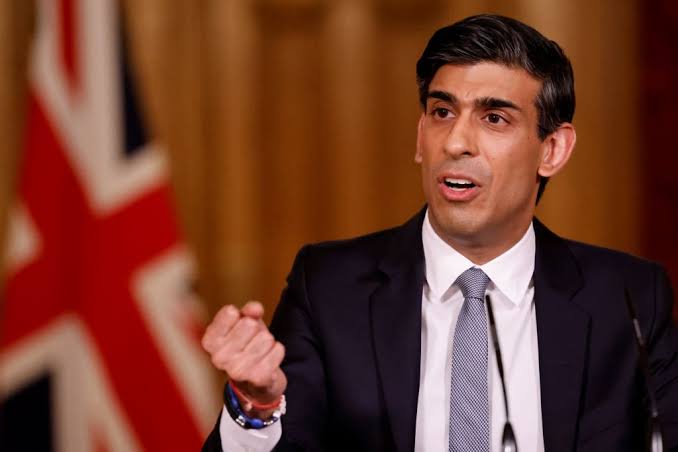 A Twitter user claimed that people are spreading misleading information about the newly appointed “Pro-Crypto” Prime Minister of the United Kingdom.

Rishi Sunak is a British politician. Rishi is originally a person from an Indian family. Now Rishi is serving as the Prime Minister of the United Kingdom and as the Leader of the Conservative Party since October 2022. Earlier this, he was Chancellor of the Exchequer from 2020 to 2022 and Chief Secretary to the Treasury from 2019 to 2020.

In the past, Rishi passed some comments in favor of cryptocurrencies & NFTs, So people are considering that Rishi may bring more crypto-friendly policies in the UK.

Around a month ago, a video was shared of the new UK’ PM where he said that we should have a basket of crypto assets instead of choosing a single coin like Bitcoin or Ethereum.

A Twitter user @ODELL took to Twitter and claimed that the UK’s new PM is not a crypto-friendly person but people are spreading misinformation about him.

That Twitter user explained his point of view from a past statement in which Rishi Sunak supported the initiative of CBDCs.

People believe that CBDC is totally opposite of Bitcoin because CBDC is a fully centralized technology while Bitcoin is fully decentralized.

Britain’s new PM is not a crypto-friendly person