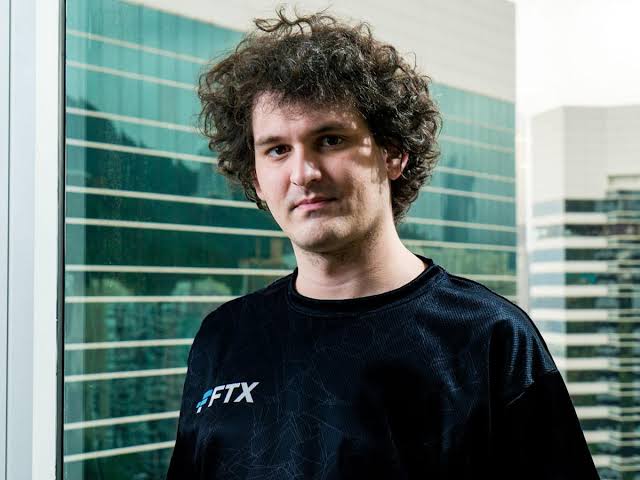 Sam Bankman-Fried (SBF) is the founder & CEO of the FTX crypto exchange. In the past, SBF showed his disappointment regarding the unclear crypto regulatory policies of the United States. In particular, many times he criticized the US government agencies and said that all state government agencies require separate registration.

In the SBF’s suggestion, many points were better to adopt by the government agencies but his point of view to put Defi & Cefi under the same regulatory framework was criticized by many crypto proponents badly.

Erik Voorhees, the founder of ShapeShift, wrote an open letter to SBF and said that the digital assets market can’t respect OFCA, which banned the use of the neutral tool Tornado Cash, and also said that people who are supporting a decentralized money market can’t support blatant financial discrimination.

“For Sam to suggest that the industry ‘should respect OFAC’ is unbecoming,” Voorhees wrote. “Anyone genuinely advocating for ‘an open, free economy cannot support such blatant financial discrimination on millions of innocent people.”

FTX CEO responded to the letter and said that he sympathizes with “innocent people caught in broader blocks” of sanctions, a “policy conversation worth having.”

A Twitter user said that FTX CEO is really a great crypto entrepreneur but he is not a supporter of Decentralized Finance (Defi) & also crypto market.

Read also: Britain’s new PM is not a crypto-friendly person