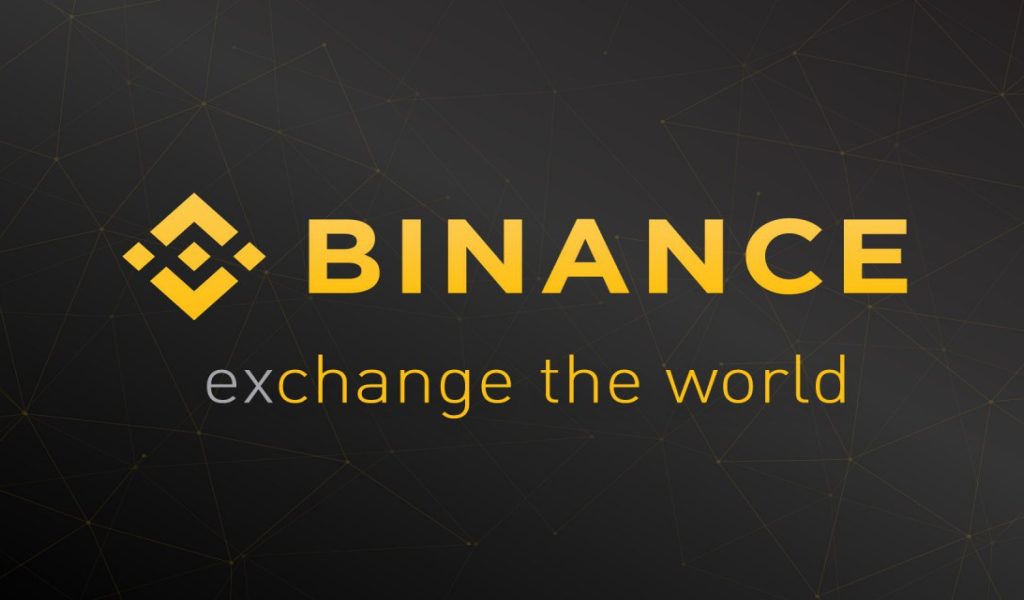 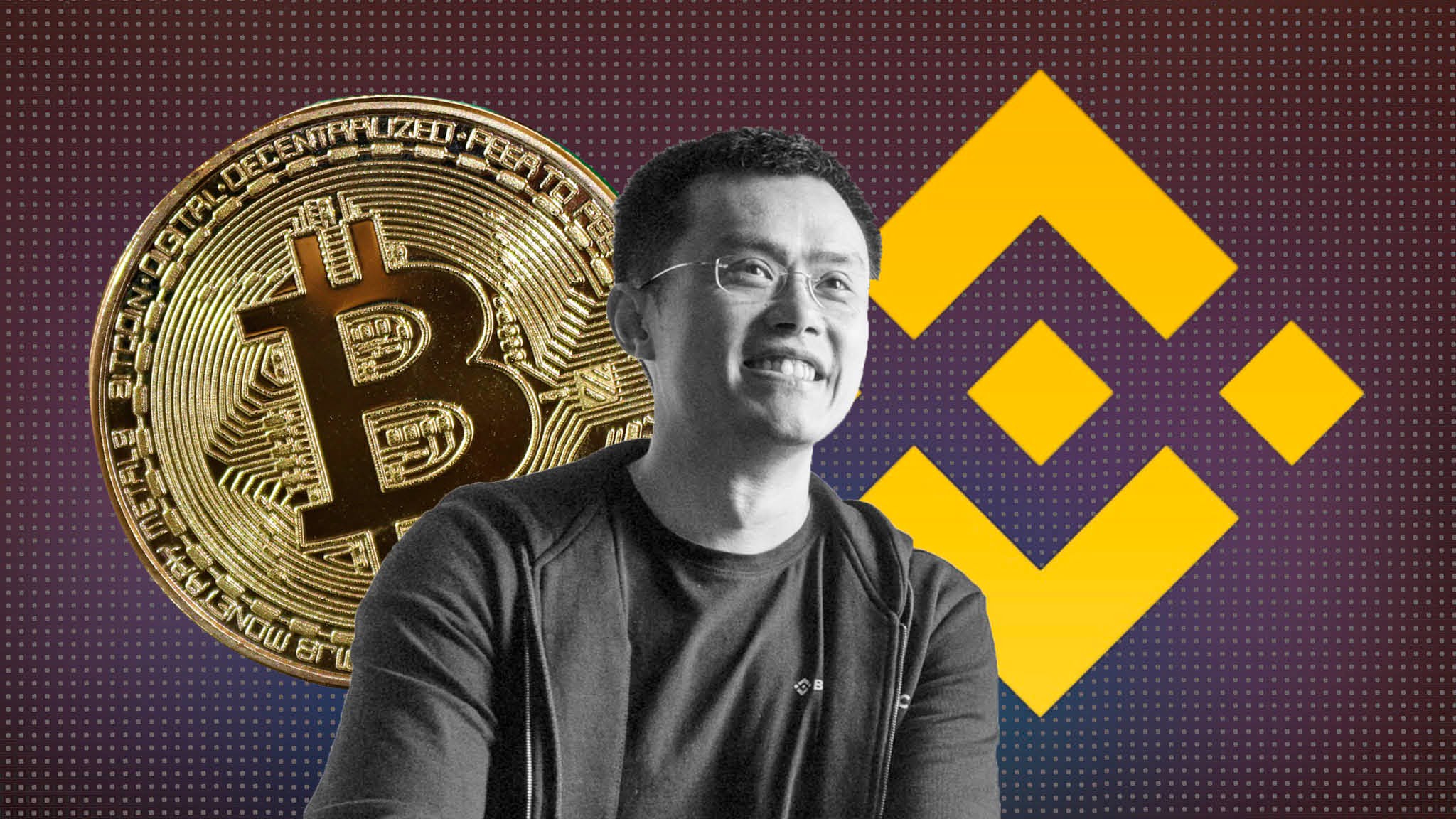 Changpeng Zhao is the CEO & founder of the Binance crypto exchange. Due to better crypto trading services for global crypto users under a highly secured environment, the exchange is standing at the first rank in the whole crypto space. Binance exchange has its hands in almost every field of this innovative sector.

On 31 October, Changpeng Zhao appeared in an interview with CNBC. In the interview, he talked about his involvement in Elon Musk’s Twitter acquisition deal.

Zhao believes that Web3 is the main important thing for the Twitter ecosystem, to make it a free speech platform.

Binance’s CEO said that in the beginning Elon was trying to get back from the Twitter purchase plan but still Binance didn’t change its position.

“The deal was put together a few months back… Elon was buying, (then) was not buying it, but we haven’t changed our positions. There are many reasons for supporting the deal,” Zhao said.

Further Zhao said that he uses Twitter as a free speech platform heavily in his daily life and also he believes that entrepreneurs should support Twitter to ensure that platform will continuously support free speech.

“Elon Musk is a very strong entrepreneur. Twitter is a tool that I use personally very heavily, so we want to make sure that crypto has a seat at the table when it comes to free speech.”

However, the initial aim of the Tesla CEO is to make the Twitter platform free of bots & spammer accounts but still many people believe that Elon may also introduce Dogecoin supported payment system in the Twitter’ inbuilt system.

Elon is a fan of Dogecoin. He holds Bitcoin, Ethereum & Dogecoin. Some Tesla Merchs are also buyable in Dogecoin payment.