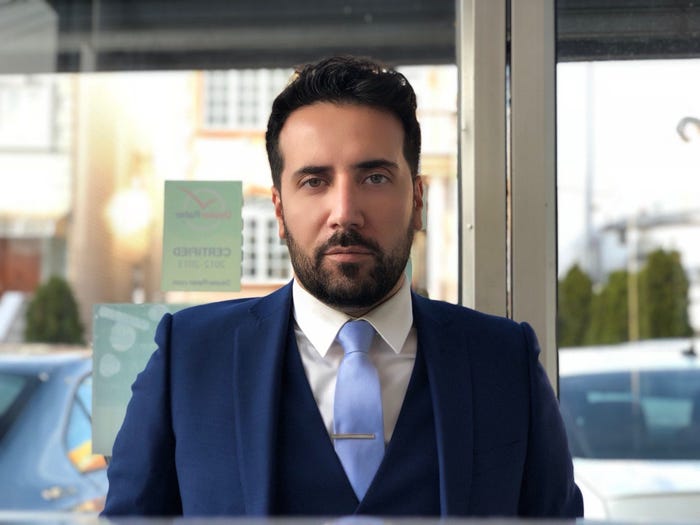 David Gokhshtein hinted that he is bullish on Dogecoin because of the Doge-fan Elon Musk takeover on Twitter.

David Goldstein is a co-founder of Pac Protocol and also he is the owner of Gokhshtein media. In the crypto industry, he is popularly known as a crypto influencer. Alongside all these things, he is also a crypto trader, who keeps his eye always open to new opportunities based on altcoins.

On 1 November, The Pac Protocol co-founder shared an image on his personal Twitter account and said that Elon Musk is going to make Dogecoin the main Cryptocurrency on the Twitter platform.

In the shared image, a Shiba Inu dog was wearing a Twitter logo attached cloth & also there was a Halloween where the Twitter logo was designed.

However, David always tells people not to consider his tweets as financial advice but still, many experts noted that his tweet is showing that he is closely monitoring Dogecoin as another new opportunity to make money.

Initially, Musk started to support Dogecoin in the middle of 2020 and also his support pumped Dogecoin by more than 300 times in mid of 2021.

On Friday of last week, the Tesla boss successfully purchased Twitter for $44 Billion. Now people believe that  Elon will introduce Dogecoin as the main Cryptocurrency in the Twitter ecosystem, where people will be able to process payments in Dogecoin.