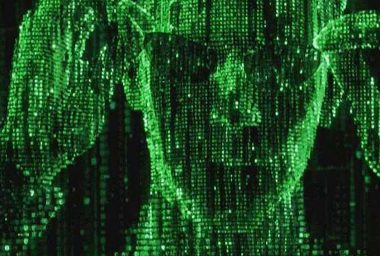 The officials of the United Nations (UN) said that terrorist organization are continuously moving toward the Crypto sector, to process their illegal fund transactions anonymously.

United Nations (UN) is an intergovernmental agency whose stated purposes are to keep international peace and security, develop smooth relations among countries, and be a center for harmonizing the actions of nations. This organization is headquartered in New York City and also its main offices are in  Geneva, Nairobi, Vienna, and The Hague.

On 28 – 29 October, the UN’s Counter-Terrorism Committee (CTC) meeting was held in India. The meeting discussion touched the point of cryptocurrencies increasing use in illegal activities like drug dealing, human trafficking & terrorist fund transactions via the use of the anonymous nature of crypto networks.

Svetlana Martynova, the Countering Financing of Terrorism Coordinator at the UN, said that terrorist organizations are still dependent on cash & hawala as a payment main payment method.

“However, there is also an increase of their use in combination with new payment methods.”

Sevtlana also said that terrorists are misusing those cryptocurrencies which provide anonymity to the transactions like monero, Zcash, etc.

Sevtlana also disclosed one of the secret methods of the Terrorist organization to transfer funds via cryptocurrencies. She said that these organizations use crowdfunding methods through social media platforms to collect terrorist funding.

According to UN officials, some payment systems allow global crypto payments services, which remain anonymous because of the lack of global crypto regulatory policies.