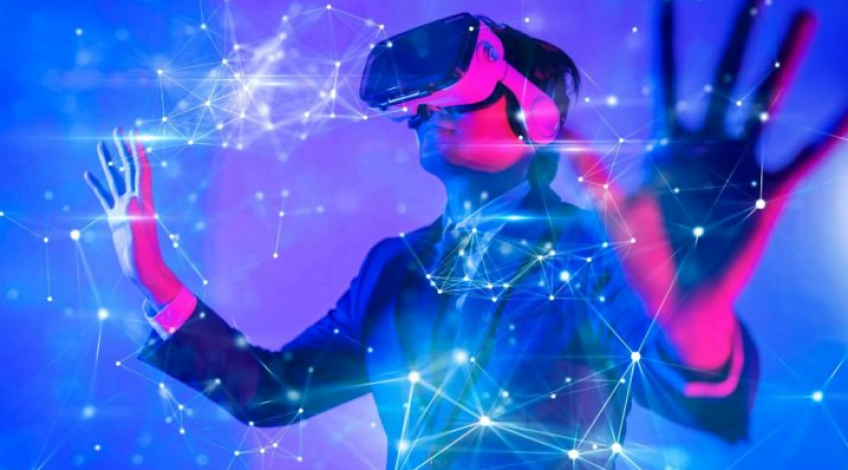 The latest efforts by the educational department of the Japanese City Toda will help the students to attend classes by sitting anywhere via Metaverse.

Metaverse is a next-level virtual reality-based concept, which grabbed huge traction among global tech companies after the announcement of Metaverse-related development works by Meta (formerly Facebook). In mid of 2021, Facebook rebranded its name into Meta and showed that the company will now focus mainly on Metaverse, which further resulted in the catalyst for the other giant tech companies to jump in this race.

Recently the Japanese public media NHK reported that the Education Govt agency of the Japanese City Toda is working to bring the education system closer to the lives of students.

According to the government data records, approximately 244,940 students from junior and elementary schools failed to attend their classes for around 30 days in the last year this is not a problem in this particular city So the latest initiative of the Metaverse-based schooling facilities may surely help to push education among the students with new innovative ways.

On the Metaverse ecosystem-based schooling or classes system, the Head of Education in Toda, Sugimori Masayuki, said that such kinds of initiatives will help the city’s students to grow & get an education independently.

Here we should not see these kinds of initiatives in Japan as a strange decision because recently the Mayor of Fukuoka city, Soichiro Takashima, announced the partnership of the city with the country’s hardware manufacturer, Astar Network.

The public announcement by the Mayor confirmed that Japan is moving toward the adoption of digital innovations, which are evolving in the crypto sector.

“We are going to work closely with Fukuoka City to attract more developers and more entrepreneurs on Astar Network. In addition, Fukuoka is also known as the national special strategic zone. We plan to work closely with the government and utilize Web3 use cases from Fukuoka to entire Japan,” Mayor said.

Read also: More than 50% of American republicans believe crypto is the future of finance