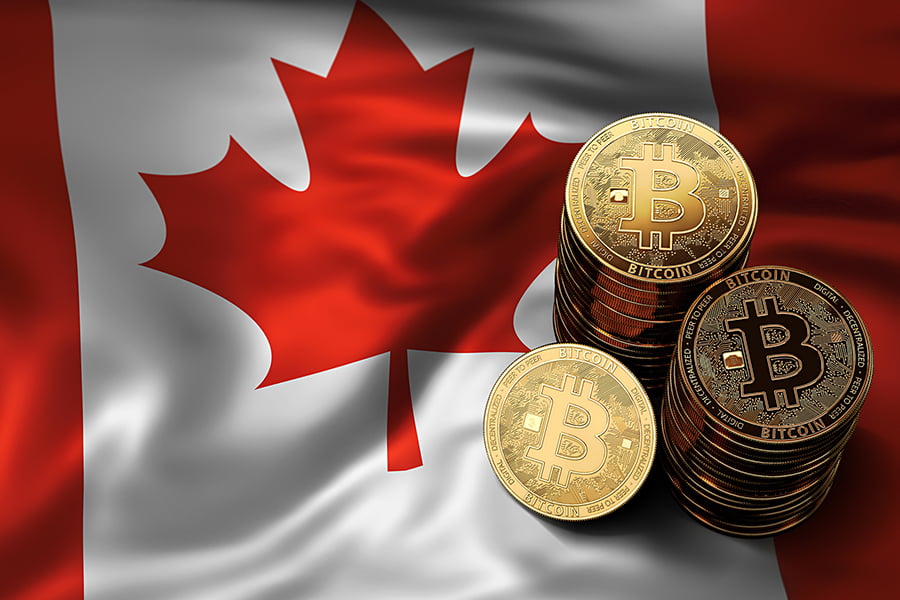 The government of Canada is ready to study the impact of cryptocurrencies on the economic & financial stability of the country.

Canada is a tech-adaptive region in the world and also Canada grabbed better traction in the crypto sector because it was the first in the world to give BITCOIN ATM Kiosk. In October 2013, near a coffee shop in Vancouver, the world’s first Bitcoin ATM was installed. At present, Canada is standing at second rank in terms of total Bitcoin ATMs numbers in the country, just after the United States.

The government also mentioned the negative use of cryptocurrencies against international financial sanctions and also in money laundering activities.

So now, the Canadian government’s Budget 2022 initiative will launch a “financial sector legislative review focused on the digitization of money and maintaining financial sector stability and security.”

On 6 October, Grant Vingoe, the chief of the Ontario Securities Commission, stated that regulatory rules & policies applied to Cryptocurrencies equally like stock & traditional assets so all the crypto assets fall under the jurisdiction of the OSC agency.

The OSC chief also said that Ethereum & Bitcoin are commodities and also said that “As securities regulators, none of the characteristics of crypto assets or their underlying technology, either positive or negative, drives our regulatory approach.”

Previous PostTezos CEO believes the next crypto bull cycle is still far from nowNext PostWe want to be the bridge between crypto and the old financial system, Says Binance CEO