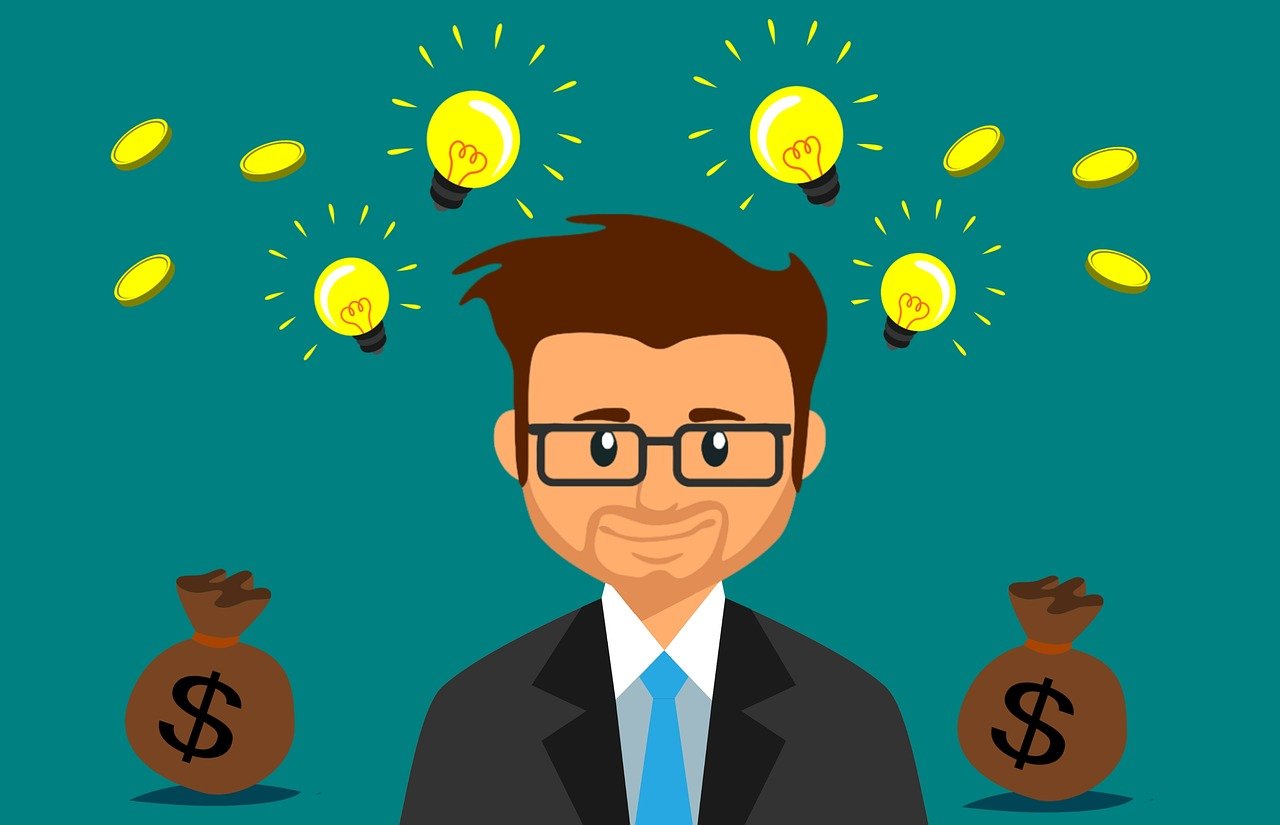 Ben Armstrong confirmed that the Ripple team rejected his application & will not hire him for his talented team.

Ben Armstrong is a popular YouTuber in the crypto space. He is famous for his channel “BitBoy_Crypto”. He usually uncovers illegal or bad activities that happen in the crypto sector. In short, he is a hot crypto news reporter with over 1.44 million subscribers.

On 5 November, Ben Armstrong submitted his application to be considered in the Ripple Singapore team for the role of Director, Strategy, and Operations position.

Finally, on 8 November, Armstrong informed his followers that he was rejected by Ripple because they got a better candidate than “Ben Armstrong”.

At present, Ripple is under very big legal stress because of the lawsuit initiated by the SEC agency against the team & company. Through the lawsuit, the SEC claimed that the company sold more than $1.2 Billion worth of XRP tokens publicly, which was illegal under the securities law.
Initially, the XRP lawsuit was initiated against Ripple in December 2020 and now the lawsuit anniversary is going to hit two years.

Reports noted that crypto investors are continuously moving toward the XRP investment and showing their bullish sentiment amid the SEC vs Ripple case. Reportedly
XRP has seen $1.1 million in asset inflows for the third week running.

At present around 12 Ripple partners & supporters are in line to support the Ripple company in the lawsuit, where Coinbase & US Senator Cynthia Lummis from Wyoming are popular names.