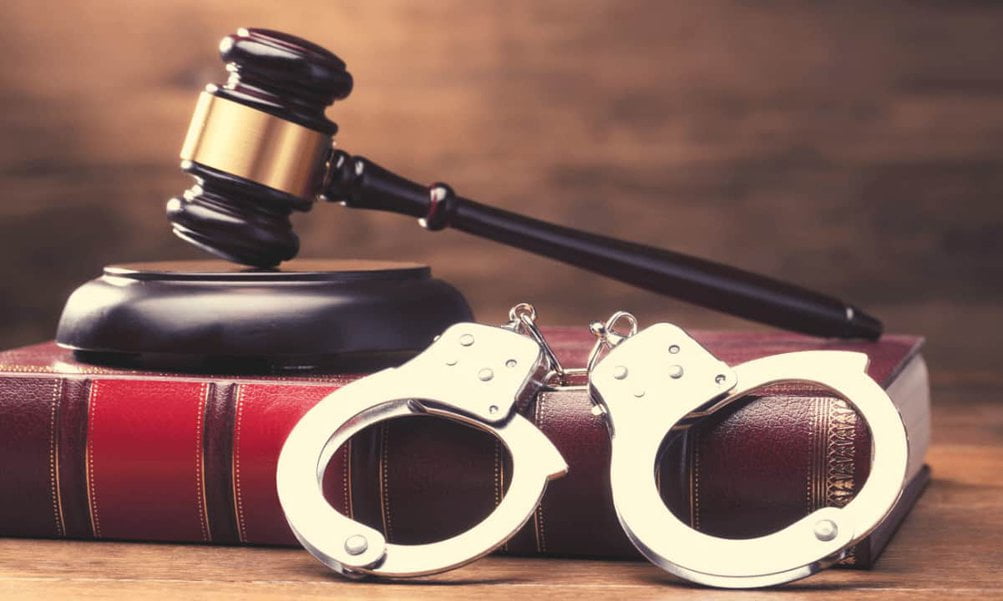 The CFTC & SEC former & current officials may face scrutiny because of the increasing demand for investigation on FTX exchange & exchange ties with policymakers.

FTX is now a most infamous crypto exchange because of its failure as the biggest crypto platform, unfortunately, thanks to the backend team which wrongly mismanaged the user’s funds. Now the crypto community is forcing to initiate an investigation against the FTX exchange over its relationship with the United States Securities and Exchange Commission (SEC) chairman Gary Gensler.

The hiring of these three big former US government personalities by the FTX & its subsidiary FTXus was to lead the Company’s communications with U.S. regulatory and legislative bodies, such as the CFTC, SEC, and various House and Senate Committees.”

Experts say that increasing demand for investigations may now increase the chances of scrutiny on the three former officials of SEC & CFTC.

Reportedly, FTX leaders were free & full of courage to use the user’s funds in their ways, because of their ties with Government officials.

US financial regulators are on the radar over the FTX collapse