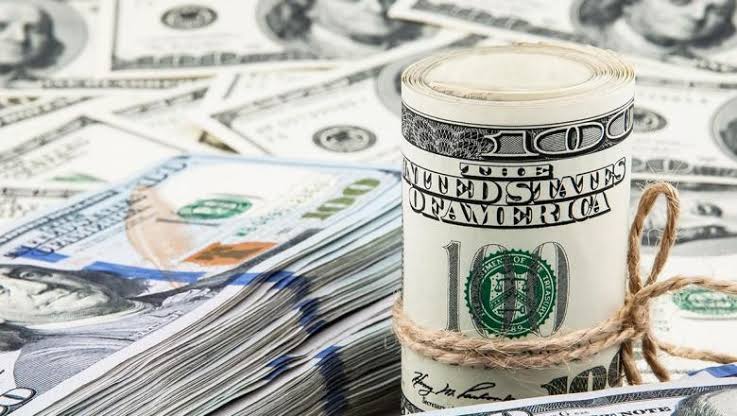 Shin Hyun-Seong & Do Kwon are two co-founders of the Terra crypto Project.  In May of this year, during a high market volatility situation, the Terra project collapsed with its two native tokens LUNC  & TerraUSD badly. Since May 2022, South Korean agencies have been investigating to find out the main culprit behind the whole incident.

A recent report from YTN Korea confirmed that South Korean enforcement agencies successfully seized approximately $100 million from Shin Hyun-Seong. Allegedly he sold huge amounts of pre-issued Luna tokens to those people, who were unaware of the collapse of the project. It was a very easy way for Terra’s co-founder to make money, which was not fair under the basic rules.

The report also noted that Hyun-Seong didn’t only found guilty of making illicit profits but also he leaked Chai customer information to Terra.

In the history of the crypto industry, it was the first time when a highly reputed crypto project collapsed within a few days, thanks to the unique protocol concept-based stablecoin concept of the Terra project.

LUNC , the native token of the old Terra network, & stablecoin TerraUSD was connected through a protocol to make TerraUSD always remain pegged equal to $1 but during the high volatility situation, both of the coins collapsed badly.

The recent downfall of the FTX exchange along with its sister companies proved that crypto Investors can’t believe in any project blindly.

Read also: It will take years to get funds out from FTX: Report

Previous PostGrayscale decides not to share crypto assets reservesNext PostIt will take years to get funds out from FTX: Report