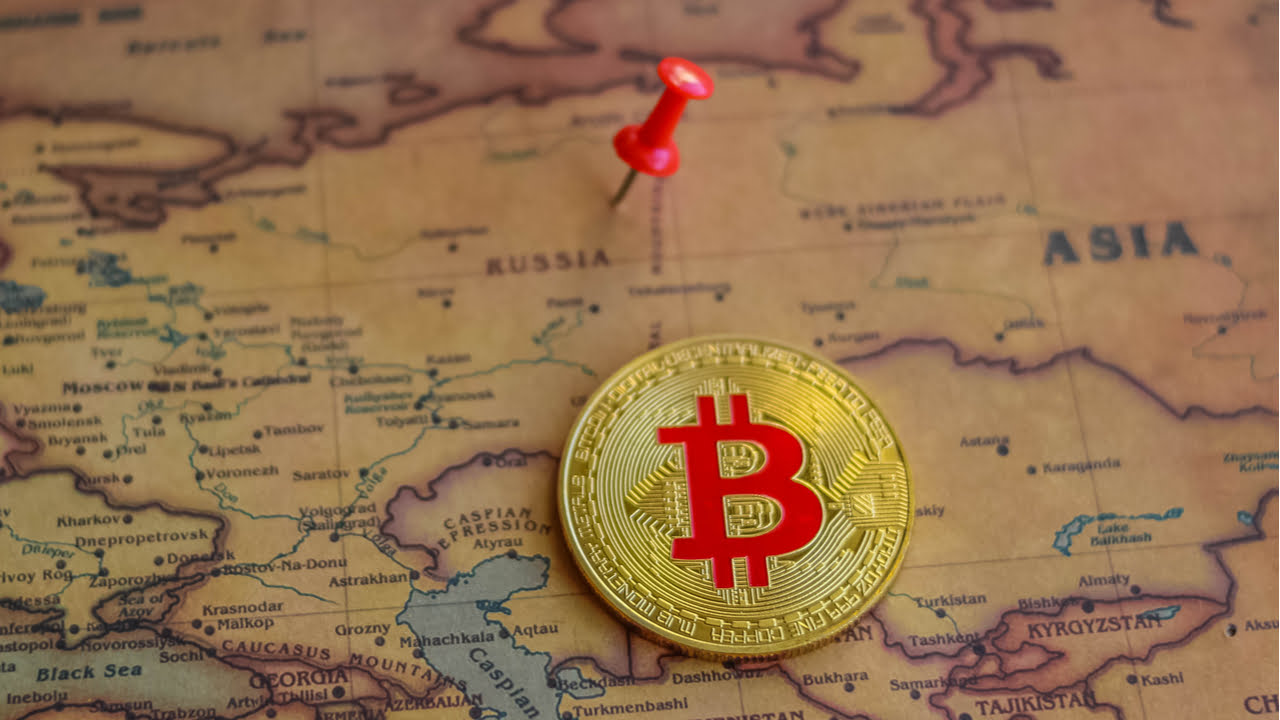 Reportedly Russian lawmakers are working to design a framework where they are planning to bring regulatory approval for the creation of the National Crypto exchange.

In the past couple of years, It has been seen that Russian government agencies were not supportive of each other over the circulation or prohibition of cryptocurrencies in Russia. But the Russia vs Ukraine conflict acted as a game changer point, where Russian government agencies are under pressure to create a highly restricted regulatory framework to ensure the adoption of cryptocurrencies but at the same time safety of the Russian financial stability from the economy of the crypto sector.

According to local media reports, Russia’s parliament – State Duma  has started working on a draft bill that could aid the creation of a “national crypto exchange.” But still, everything is in the development zone and further, it will require approval from financial agencies & also from the Bank of Russia, the central bank of the country.

Sergey Altuhov, a member of State Duma’s Committee of Economic Policy, confirmed that such reports are true and also said that government agencies are considering leading the world in terms of crypto adoption but there is a big problem of unclear regulatory policies.

“It makes no sense to deny the existence of cryptocurrencies, the problem is they circulate in a large stream outside of state regulation. These are billions of tax rubles of lost tax revenues to the federal budget,” Altuhov said.

Earlier this year, Anatoly Aksakov, an executive at the State Duma, also hinted that Russia may introduce its national digital assets trade platform more likely to the standards of Moscow Exchange.

So here we can say that the development of the “National Russian crypto exchange” is under discussion mode and legal approval may play a significant role to bring a real National Digital Exchange, where citizens will get highly compliance-based crypto trade services which will be more likely to stock assets trading.