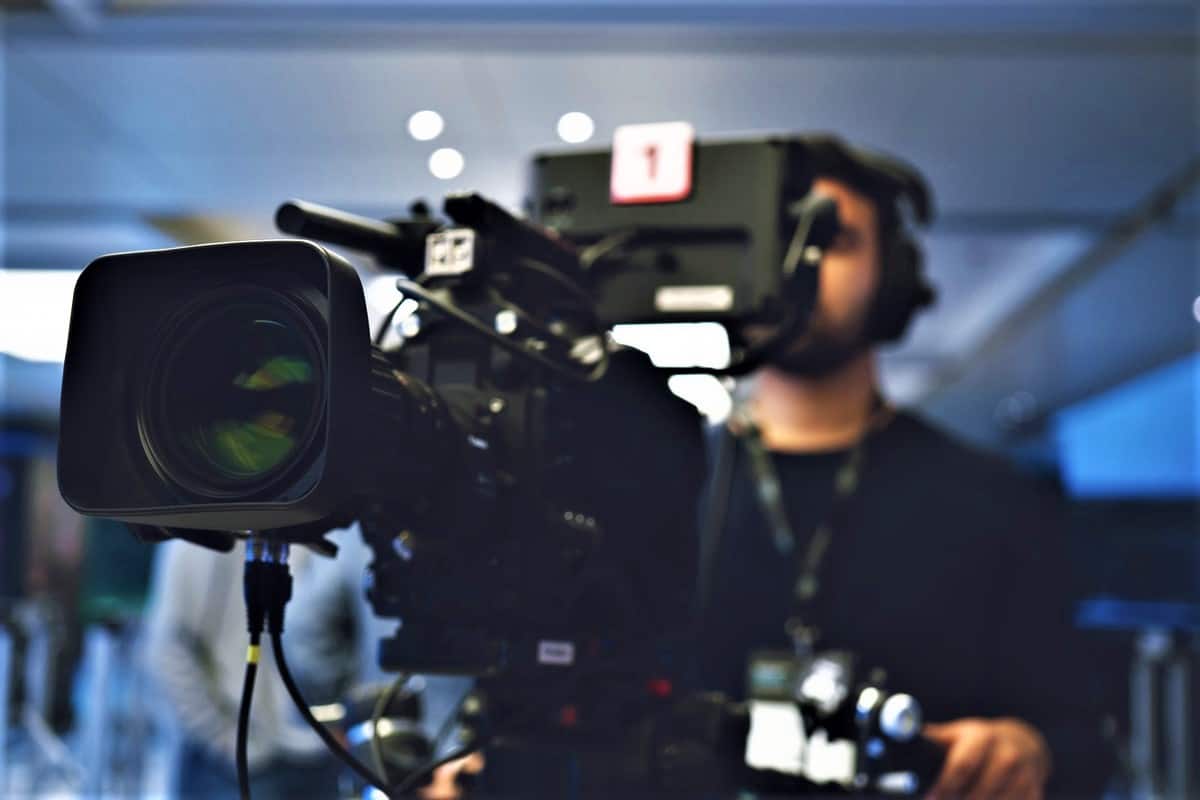 Amazon prime video is a popular OTT streaming platform, which is a service of Amazon inc. This OTT service primarily distributes films and television series produced by Amazon Studios and MGM Holdings or licensed to Amazon, as Amazon Originals.

On 23 November, Variety reported that Amazon Prime Video hired Joe and Anthony Russo’s production company (AGBO) to work on the series about the FTX collapse.

According to the report, the web series will cover majorly the journalist’s point of view & covered news on the FTX exchange’s bankruptcy. Through the web series, they will try to represent that FTX collapse was one of the biggest crypto frauds in the financial world.

“It crosses many sectors – celebrity, politics, academia, tech, criminality, sex, drugs, and the future of modern finance. At the center of it all sits an extremely mysterious figure with complex and potentially dangerous motivations. We want to understand why,” the report stated.

The work on this project will be complete by mid of Q1 2023 but the cast list is still unconfirmed.

FTX was a popular crypto exchange, which was providing its services as a second-ranked giant crypto company. The hand of the exchange was expanded to multiple crypto projects as a core investor.

The whole thing created a very big fear among the FTX clients because the majority of the trade & collateral services of the exchange were based on FTT (FTX token). Between 6 November to 8 November, the majority of the customers withdrew funds from FTX and finally on 12 November FTX exchange decided to file for bankruptcy under chapter 11 in a US district court with approximately all of its affiliated companies.