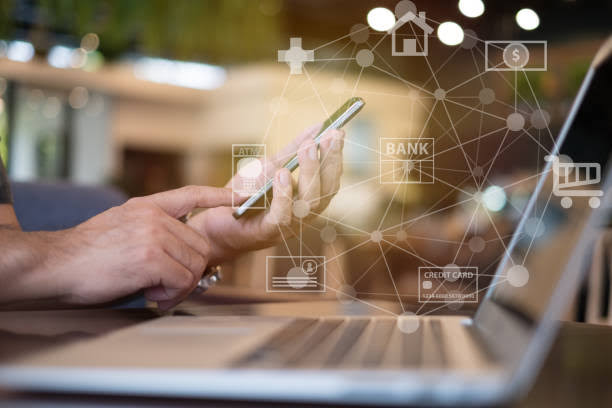 Tesla CEO Elon Musk confirmed that he may plan for Tesla Smartphones, in case if needed.

Elon Musk is the CEO of multiple tech companies like SpaceX, Tesla, etc. Recently he acquired the giant social media platform Twitter. Elon aimed to make Twitter platform free of spammers & free speech platform. For such initiatives, he grabbed huge support from the crypto sector. Elon is also a big fan of Dogecoin, alongside Ethereum & Bitcoin.

On 26 November, TheLizWheelerShow host Liz Wheeler, took to Twitter to ask Tesla CEO whether he will produce his smartphone product if Apple & Google boot Twitter from their app stores.

According to Liz, it will be very easy for Elon to manufacture a smartphone, as he is the owner of high-profile tech companies.

“If Apple & Google boot Twitter from their app stores, @elonmusk should produce his smartphone. Half the country would happily ditch the biased, snooping iPhone & Android. The man builds rockets to Mars, a silly little smartphone should be easy, right?” Liz asked.

Elon responded and said that if it happens then there will be no choice but to produce a smartphone.

This tweet was shared by David Gokhshtein, founder of Gokhshtein media, which hints that it may be a bullish sign for the crypto assets, especially for Dogecoin.

The whole crypto sector knows very well that Elon is a fan of Dogecoin and he never misses any chance to support Dogecoin as the best payment coin.

According to Dogecoin supporters, Musk may introduce Dogecoin-supported features in the Twitter ecosystem and also may introduce a new use case for Dogecoin.

Some reports also confirmed that if Tesla company will produce a smartphone then the company will add a Dogecoin payment option, where the internet will not be required as mandatory option to use the Dogecoin network.