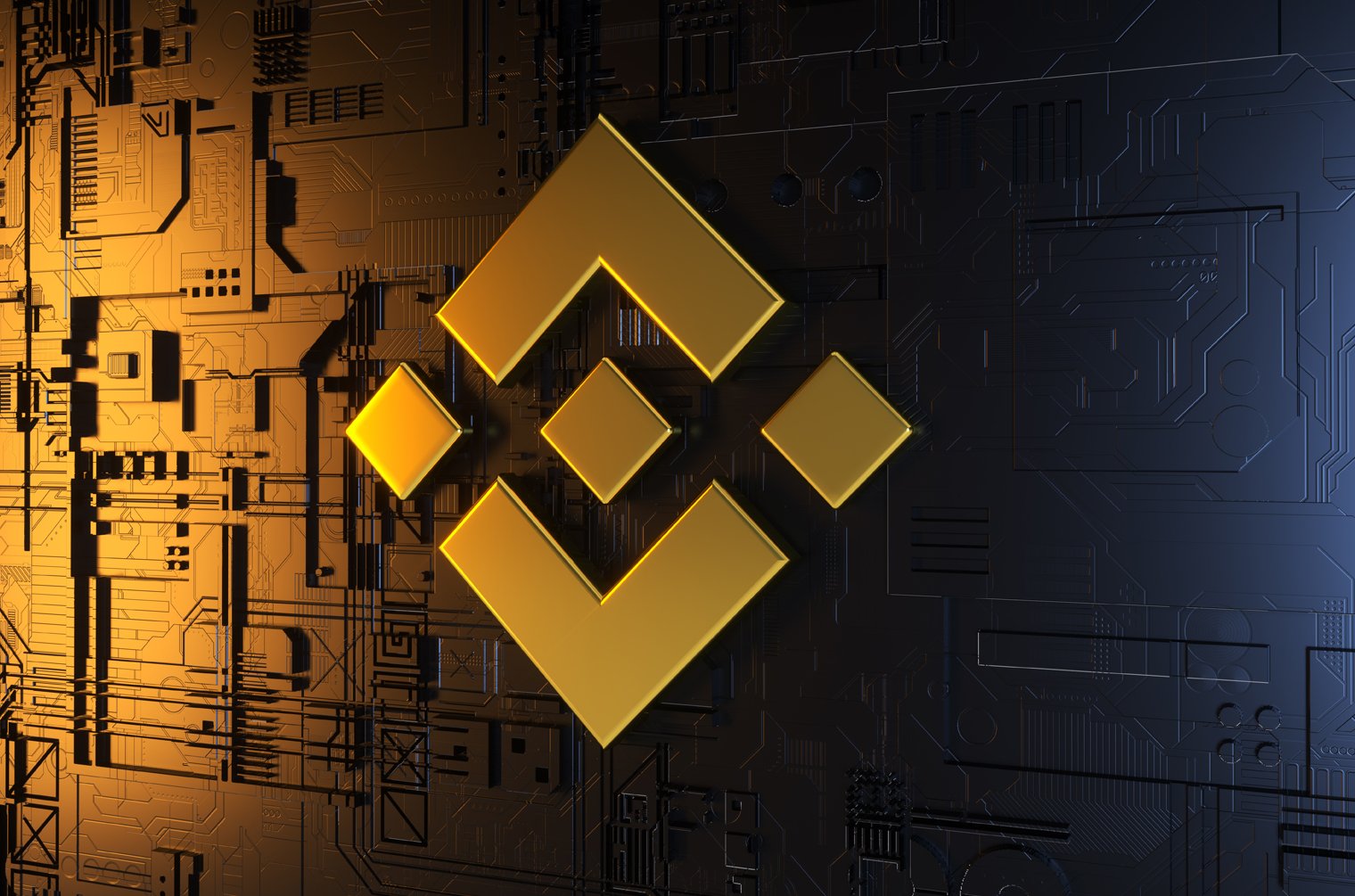 Binance exchange is completing the process of auditing its reserves to confirm that the exchange was exactly holding the funds, which showed in the past.

Binance is the first-ranked crypto exchange and remains always ready to bring new initiatives to make the crypto industry better in every aspect. This exchange was founded in 2017. Changpeng Zhao is the founder & CEO of this exchange and he always tries to be transparent with the users, to gain a better level of trust in this innovative sector.

On 28 November, Whale_Alert informed that 127,351 BTC was transferred from the Binance exchange to an unknown wallet.

This information was covered by a few people and noted that it may be part of any suspicious activity. But Binance CEO Changpeng took to Twitter to confirm that it was the Binance team and transferred this fund to two new addresses as a part to verify the exchange’s reserves by the auditor.

“This is part of the Proof-of-Reserve Audit. The auditor requires us to send a specific amount to ourselves to show we control the wallet. And the rest goes to a Change Address, which is a new address. In this case, the Input tx is big, and so is the Change. Ignore FUD!,” Binance CEO said.

Further Zhao said that the exchange will also transfer large amounts in the next few days, so people here don’t need to get into fear and also suggested to the Whale_Alert team to be smarter.

After the downfall of the second-ranked giant crypto exchange FTX, the Binance exchange showed its user’s reserves to remain away from any kind of negative situation or FUDs.

Kraken CEO Jesse Powell claimed that Binance’ Proof-of-reserves (PoR) doesn’t have significance because there are no liabilities and also there is no third-party auditor which can verify it correctly.

Binance’s CEO responded and confirmed that it will take time to verify the reserves with a third-party auditor and about this thing he already talked many times.