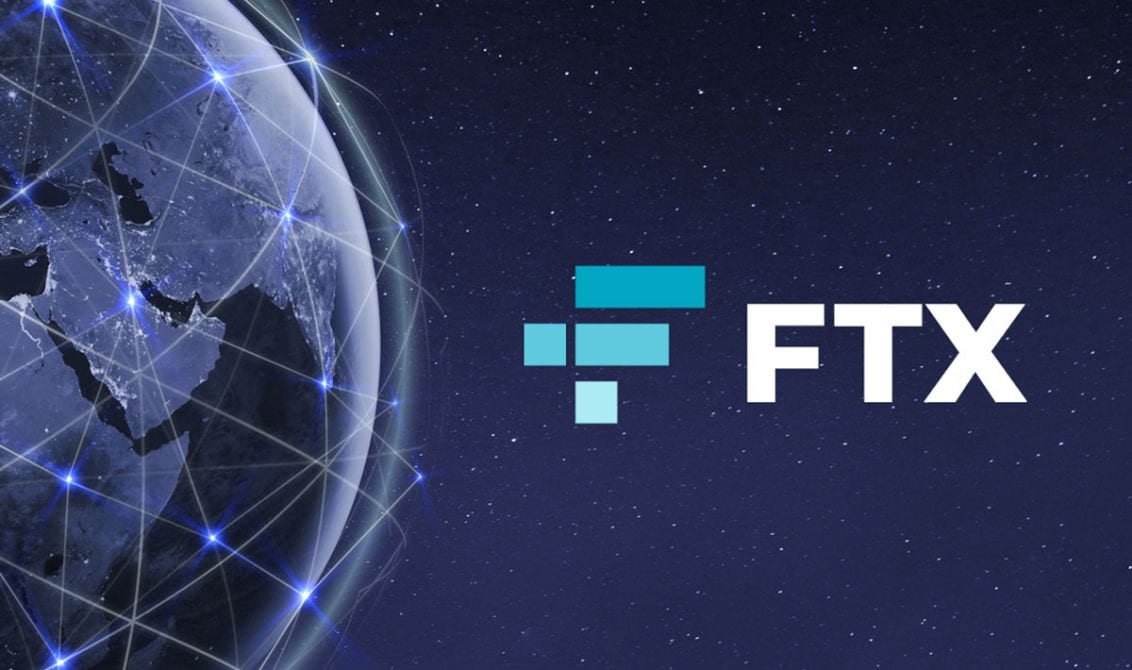 Sam Bankman-Fried (SBF) admitted that he is in huge fear in the Bahamas and this was the big reason for him to get out of the Bahamas based angry users.

As we know, FTX was a popular crypto platform but filed for bankruptcy under chapter 11 in a US district court, after its failure to provide usual crypto services. When FTX suspended its business services then enforcement agencies from the Bahamas detained Sam Bankman-Fried (SBF), who was CEO of FTX.

On 30 November, Cointelegraph reported that FTX founder SBF shared the past story behind reopening crypto withdrawal services for the customers of Bahamas, in an interview with crypto blogger Tiffany Fong.

That interview was taken on the telephone on 16 November. In the interview, SBF said that he was not willing to remain in the Bahamas and was willing to pull the exchange from there because customers were very angry.

SBF claimed that he did all those things, which was necessary in that situation to sustain the future of FTX exchange and also that was a big reason where he is.

At that time, SBF also said that he decided to open withdrawal services for Bahamians but for that thing the team asked from Bahamas’ regulatory bodies but they didn’t respond, which was really a very bad situation.

On 10 November, Exchange was not able to give withdrawal of funds for the users but on the next day many Bahamians customers noted that the platform was allowing withdrawal. At that time, few people claimed that it was because of the regulatory pressure from Bahamas’ regulatory bodies.

After bankruptcy on 12 November, Bahamian securities regulatory body said that agency had neither instructed nor authorised FTX to prioritise withdrawals of Bahamian clients.