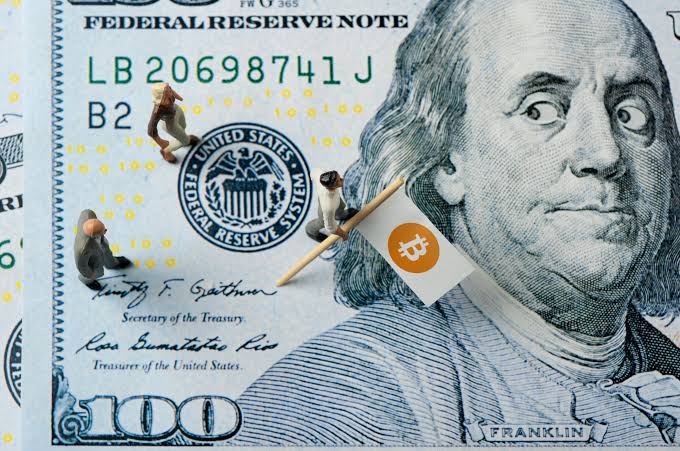 US Senator Ted Cruz talked about Bitcoin and said that he wants to monetize Texas’ cheap energy with Bitcoin mining operations.

Bitcoin (BTC) is a fully decentralised technology-based network, which is safe from every type of attack because of its decentralised nature. In the initial days of the Bitcoin journey, there were some chances of risks of attacks on the Bitcoin network but now in the current situation, it is almost impossible to attack the Bitcoin network. In the present time, almost every small & big company is looking to buy Bitcoin for their reserves.

Speaking at the Texas Blockchain Summit 2022, which was held in late November 2022, Ted Cruz said that he wants to make the US state of Texas an Oasis for crypto assets & Bitcoin world.

The US senator explained how the US state can implement the use of its low-tariff energy in the Bitcoin mining operations via technical development, to generate easy revenue.

“The beauty of it (Bitcoin mining) is when you’ve got substantial investment, as we do in Texas, and Bitcoin mining, when you have an extreme weather event, either extreme heat, which is frequent in the state of Texas or extreme cold.”

According to Cruz, we can halt the Bitcoin mining operations in odd situations of electricity need and that will make electricity immediately available to the grid to heat or cool people’s homes, to keep businesses running,” Cruz explained.

Cruz said that Texas has better potential to create a friendly environment for this innovative sector and further it will make Texas a highly attractive state.

He also explained that he is a fan of Bitcoin because no one can control it, even Government agencies. He also confirmed that he is buying Bitcoin every week, which is a single cryptocurrency in his portfolio.

I like Bitcoin because the government can’t control it, says Ted Cruz