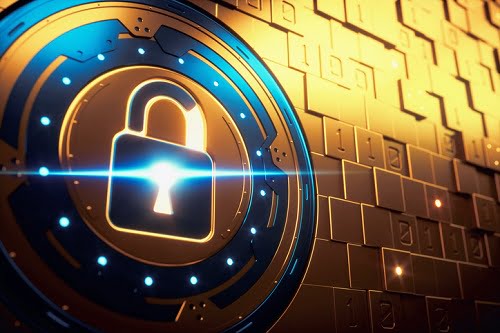 Veteran hedge fund manager predicts a $250,000 price for Bitcoin in the long run.

According to Yusko, China will be the next country for the home of the next world’ Gold Reserve but he personally believes that Bitcoin will replace Gold.

“(Central Banks) moved off the gold standard and went to a fiat standard where they could devalue the currency faster because they had too much debt, but where is the gold going? It’s going to China, which I believe will be the next global reserve currency, (but) it’ll eventually be Bitcoin,” Yusko explained.

Yusko said that in absence of the liabilities, Bitcoin will take place. He also noted that Bitcoin is on the path to replacing Gold because of Bitcoin’s superior divisibility and portability.

Further, the hedge fund manager explained the benefits of Bitcoin: it makes us able to transfer funds to anywhere we want within a matter of clicks, which is not possible in Gold.

“$5 trillion, the monetary value of gold, roughly equals $250,000 price per Bitcoin. Now, it won’t all happen tomorrow, but over time it’s going to happen. “

The statements passed by Yusko in the interview are showing that he is not looking at the factors of BTC price up & downs but he is looking at the ease of access of the money in the Bitcoin network, which is much better than the fiat monetary system.
Bitcoin supporters in the world are supporting Bitcoin in their ways and ideas. Recently US senator Ted Cruz said that he is looking to monetize the low-tariff electricity of Texas with the help of Bitcoin mining operations. Cruz personally buys Bitcoin every week and Bitcoin is only a single crypto asset in his portfolio.

Read also: ByBit will reduce its workforce & re-organise the team