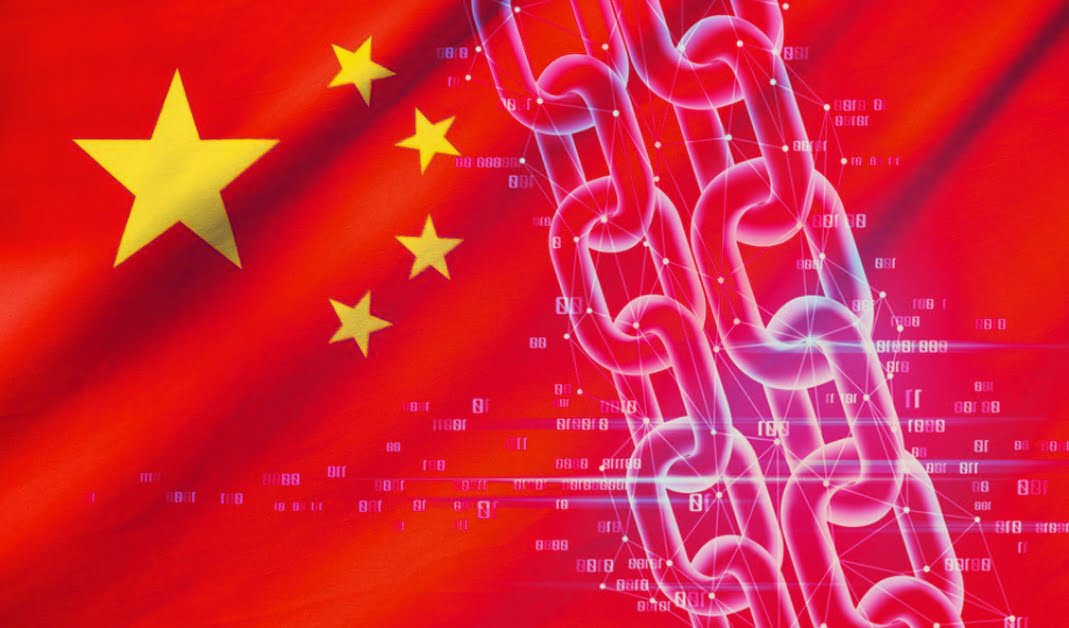 The USDT issuer Tether’ partner launched CNH₮ stablecoin to overcome the challenges of a traditional form of the Chinese Yuan.

As we know that China is a fully crypto hater country and cryptocurrency use is strictly prohibited in the Chinese jurisdiction but still, this stablecoin is fully compliance based without any issue of regulatory restrictions. This stablecoin will remain available on OKEx and Huobi digital assets exchange.

Earlier this on 2 December, John Reed, the former SEC official took to Twitter to criticise Tether over its lack of disclosure about its reserved funds.

Reed said that Tether is running a Ponzi scheme without telling other people about its scam.